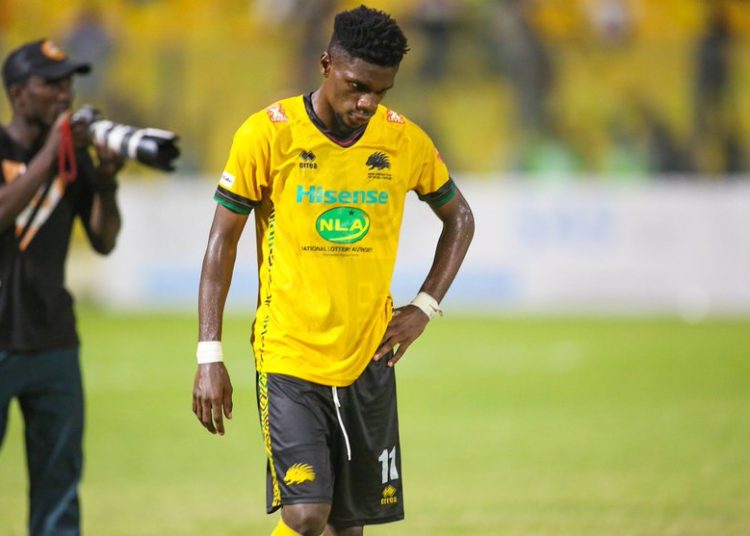 Asante Kotoko striker, Franck Mbella Etouga has been dropped from Cameroon’s final squad to face Burundi in the 2023 Africa Cup of Nations qualifiers.

The 20-year-old, who is the top scorer of the Ghana Premier League, was initially named in Rigobert Song’s 35-man squad for the AFCON qualifiers but was pruned out in the final list.

Etouga moved to Asante Kotoko from Cameroonian side AS Fortuna to join at the start of the Ghana Premier League season and has been the leading marksman in the league and for the Porcupine Warriors.

Etouga has so far scored 19 goals for the Porcupine Warriors who are top of the Ghana Premier League. 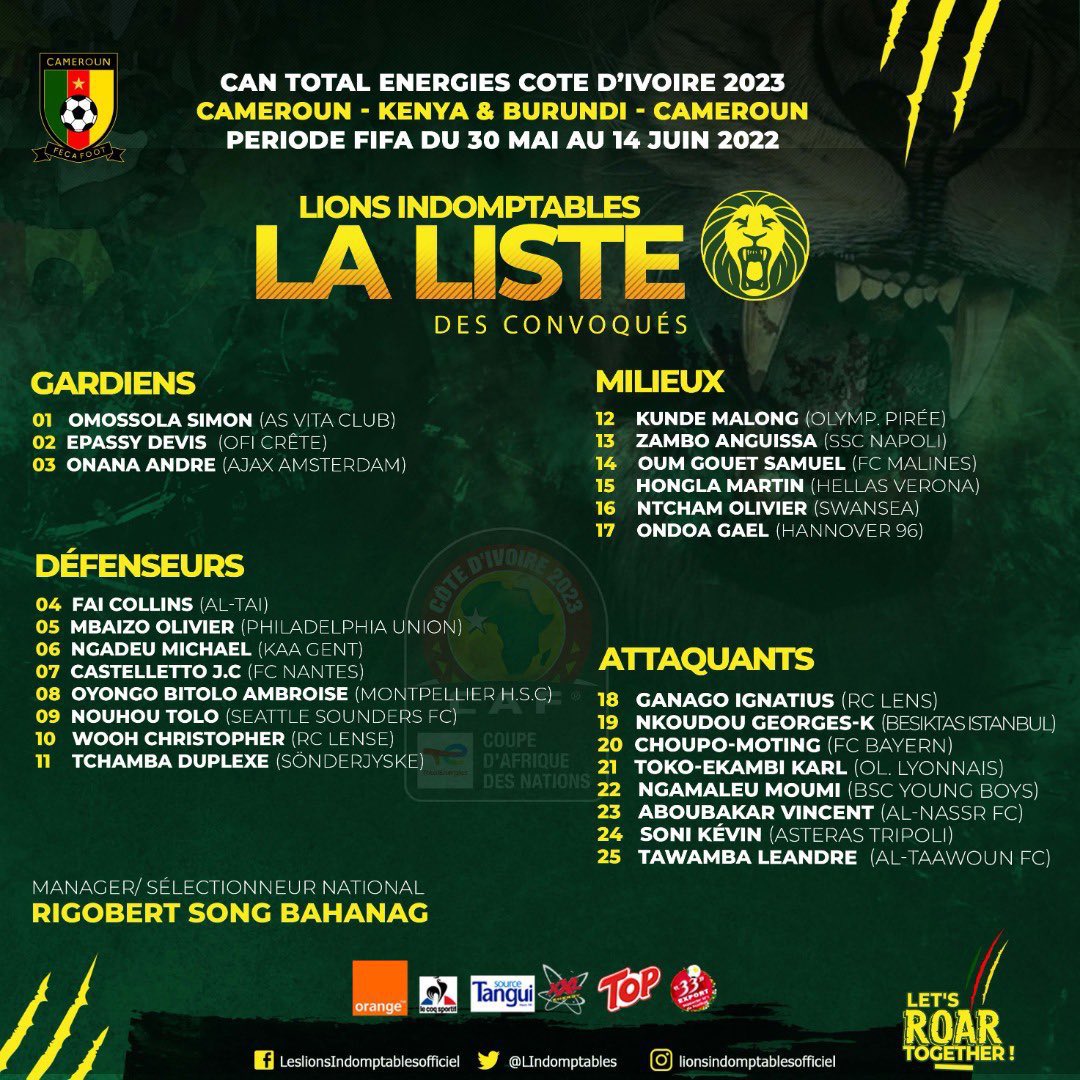