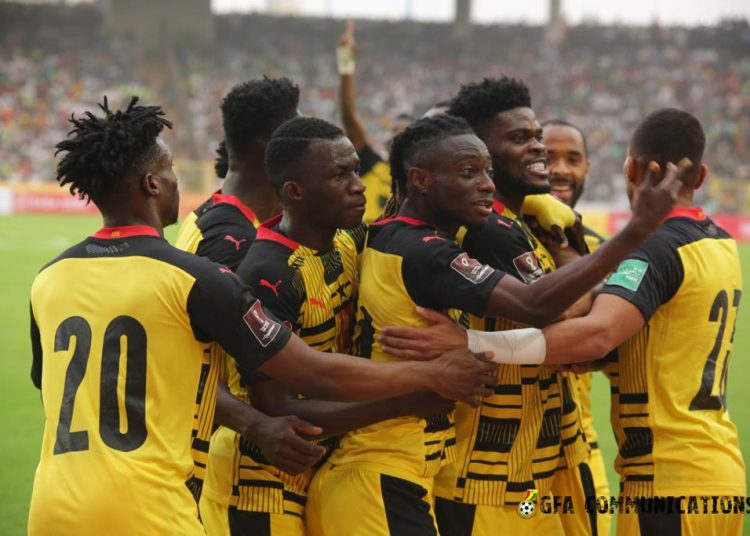 Many of these are senior players who missed past squads for various issues, but certain names stand out due to their relative novelty. Alidu Seidu, Augustine Okrah, Daniel Afriye, Antoine Semenyo, and Braydon Manu are players most followers of the Black Stars will have no idea of.

Daniel Afriye Barnieh and Augustine Okrah at least, benefit from playing in the Ghana Premier League where they have 8 and 13 goals respectively. These two forwards have been in good form for Hearts of Oak and Bechem United respectively and have fired their clubs into the top 4 of the division.

Barnieh has been in good form since last season when he broke into the Hearts team and helped them to a league and cup double. This season, he has continued his form and is his club’s top scorer as they look to retain the title.

Okrah is a more established name in Ghanaian football. A move to Bechem United has revitalized his once-promising career. His move to Kotoko did not quite work out and will likely feel like 2 years wasted, but 13 goals this season is a great comeback for a player who many would argue has not reached his full potential.

22-year-old Alidu Salidu is a great prospect. Despite standing at only 5’8 he has featured regularly at Center Back and has been impressive in a poor Clermont Foot team in Ligue 1. In 21 games this season, he has won 63% of his aerial duels. He is an active defender with 1.59 tackles per 90, 2.23 blocks per 90, and 3.69 interceptions per 90 with 0 errors. However, he needs to work on his discipline as he has been sent off twice. In addition, he only managed to stop 50% of dribble attempts which is a bit low for a top-level defender. However, he is still young and has a lot of time to improve these wrinkles. 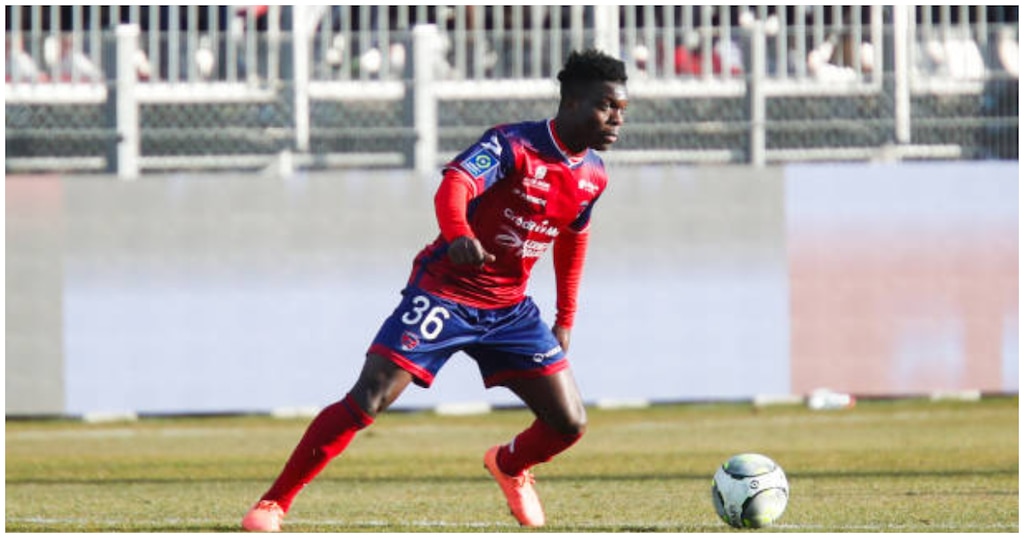 Braydon Manu has had a quiet albeit productive season in Bundesliga 2, starting in 10 of his 21 appearances. He has managed a respectable 4 goals and 4 assists for a Darmstadt 98 side that finished 4th. Most of his appearances have come on the right side of the attack and he manages 0.87 goals and assists per 90. His goals have come at a solid 19% conversion rate, better than world-class attackers like Mohammed Salah, and Cristiano Ronaldo to name a few. His 2.28 shots per 90 is very encouraging and show his willingness to test the keeper and his confidence in front of the goal.

Antonie Semenyo is the most exciting prospect of the selected players. His 12 assists rank 3rd in the Championship and he has chipped in 8 goals in addition. Despite Bristol City’s 17th place finish, Semenyo has been on a different level. His 0.84 goals and assists per game are second to only Aleksandar Mitrović who scored a mammoth 43 goals this season. His playmaking stands out as for assists per 90 his average of 0.51 is the best in the league. His ability to score and provide makes him the perfect modern forward. He can also play on both flanks despite his primary position being through the middle. His versatility means he adds so much more to the squad if he can keep his production in 3 different positions. 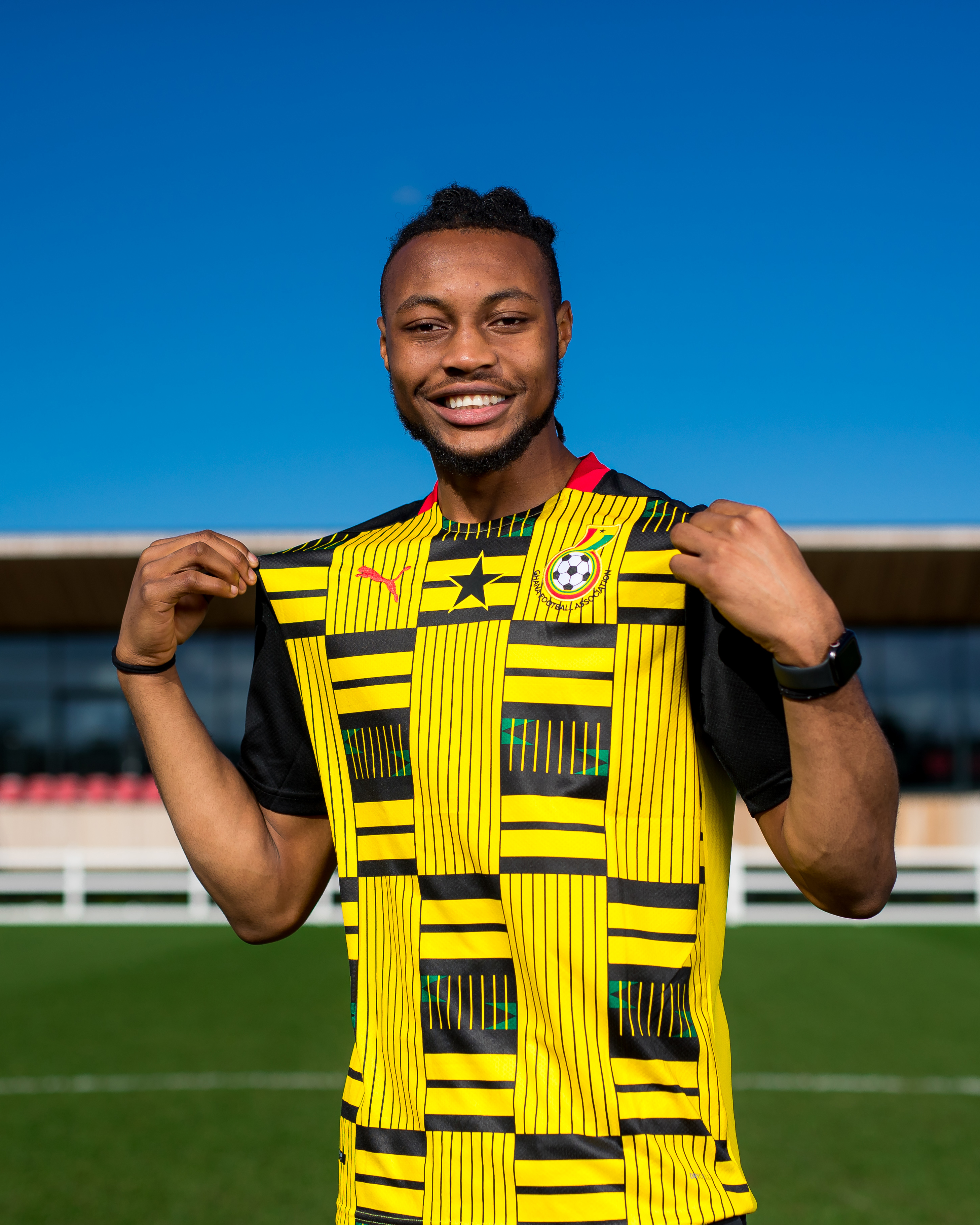