No GFA official has contacted me since lockdown – Alfred Duncan 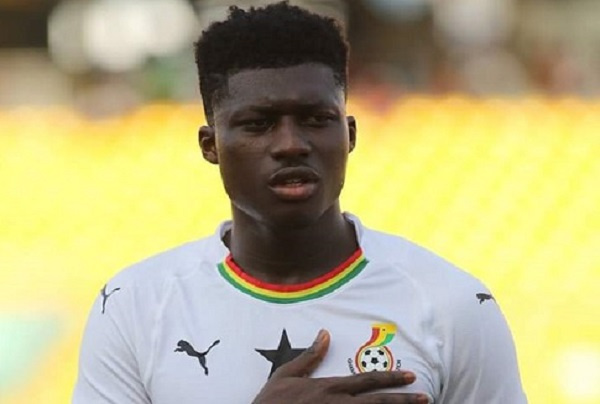 Fiorentina midfielder, Alfred Duncan, has opened up on the ‘discrimination’ he endured during his time with the Ghana national team.

The 29 year old announced his shock retirement from international football over the weekend after featuring just 9 times for the Black Stars.

Duncan highlighted his constant omission from the Ghana squad despite playing actively in the Italian Serie A for the past 11 years as the the driving force behind his decision.

Speaking on a Twitter Space to clarify some grey areas in his retirement announcement, Duncan disclosed that the last time an official of the Ghana Football Association contacted him was back in 2020 during the lockdown.

”They don’t contact me anymore. The last time someone from the Ghana Football Association called me was during the lockdown, in 2020.

“I was upset and voiced out my frustrations to the person, and every since then, no official has contacted me again,” he said.

Duncan’s last appearance for Ghana came in the AFCON 2021 qualifier against South Africa at the Cape Coast Stadium where the Black Stars run away 2-0 winners.