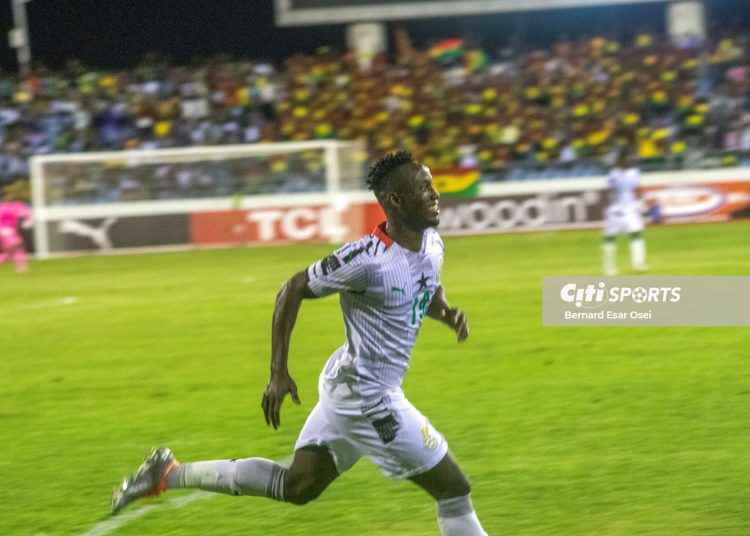 Bukari who scored 2 goals for Nantes this season scored a brilliant goal after an errant touch from Kudus Mohammed set him on his way.

The 22-year-old forward was making his 5th appearance for the national team and had just come on 11 minutes prior for fellow youngster Fatawu Issahaku.

The goal was the perfect ending to Ghana’s first AFCON 2023 qualifier. Ghana will next face the Central African Republic on June 5th before competing in the 4 team Kirin Cup in Japan to round out the international window.