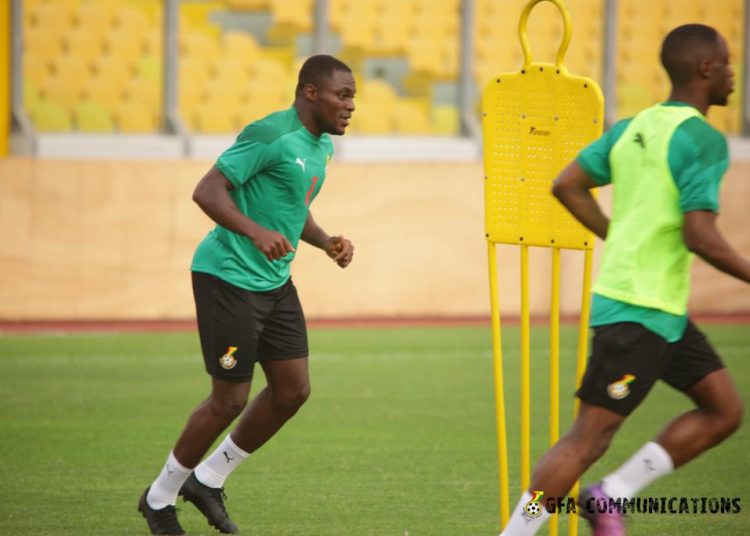 Hearts of Oak defender, Dennis Korsah has been invited to join the Black Stars camp for 2023 Africa Cup of Nations qualifying game against Central African Republic.

The left-back who was initially not in Otto Addo’s 33-man squad has been given the opportunity to fight for a place in the team ahead of Sunday’s clash.

The 26-year earned his first national team call-up in March this year ahead of Ghana’s World Cup play-off against the Super Eagles of Nigeria.

Ghana begun their 2023 AFCON qualifying series with a dominant 3-0 win over Madagascar at the Cape Coast Stadium on Wednesday, June 1, a win that took the Black Stars to the top of Group E.

The Black Stars have arrived in Ghana to continue preparation for the game against Central African Republic on Sunday.

GPL: Asante Kotoko Champions of Ghana with 3 games to spare 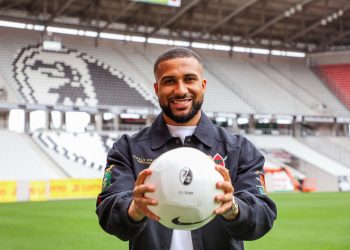 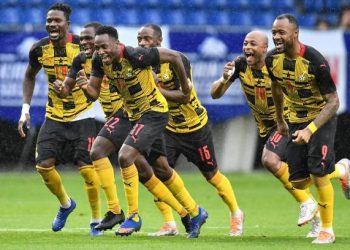 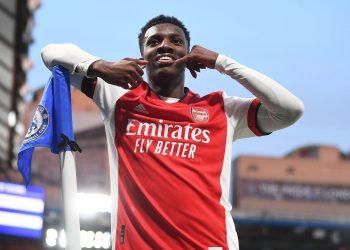 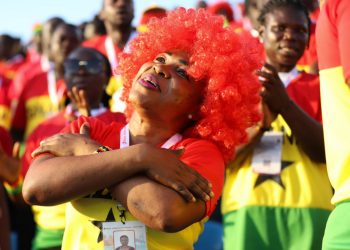 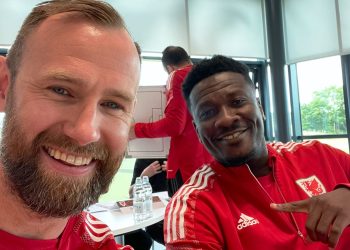 GPL: Asante Kotoko Champions of Ghana with 3 games to spare