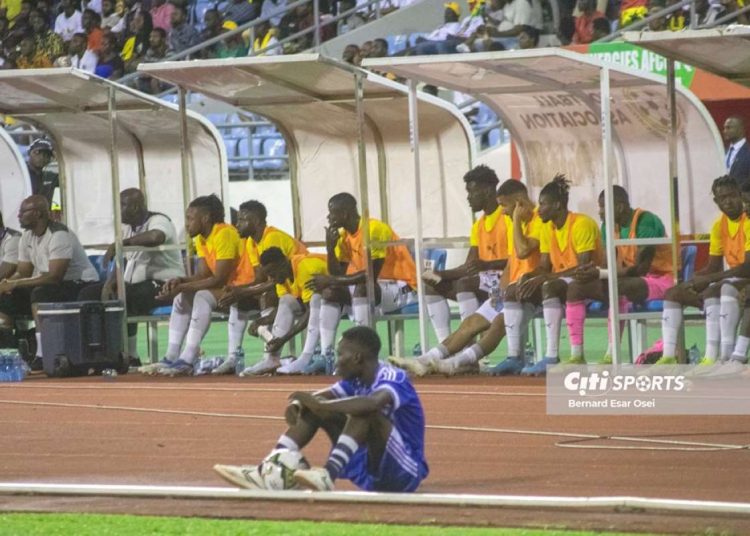 The Black Stars of Ghana were held 1-1 by Central African Republic in the second game of the 2023 Africa Cup of Nations qualifiers.

Otto Addo and his lads were hoping to make it two wins in two games in the qualifying series and took the lead very early on in the first half.

Ajax Amsterdam player, Mohammed Kudus delivered an amazing goal on the 17th-minute mark to give Ghana the perfect start.

In what was a fantastic build-up, Afena-Gyan laid the ball to Osman Bukari who flicked the ball to Kudus to pick his spot and curl the ball beyond the reach of the goalkeeper. 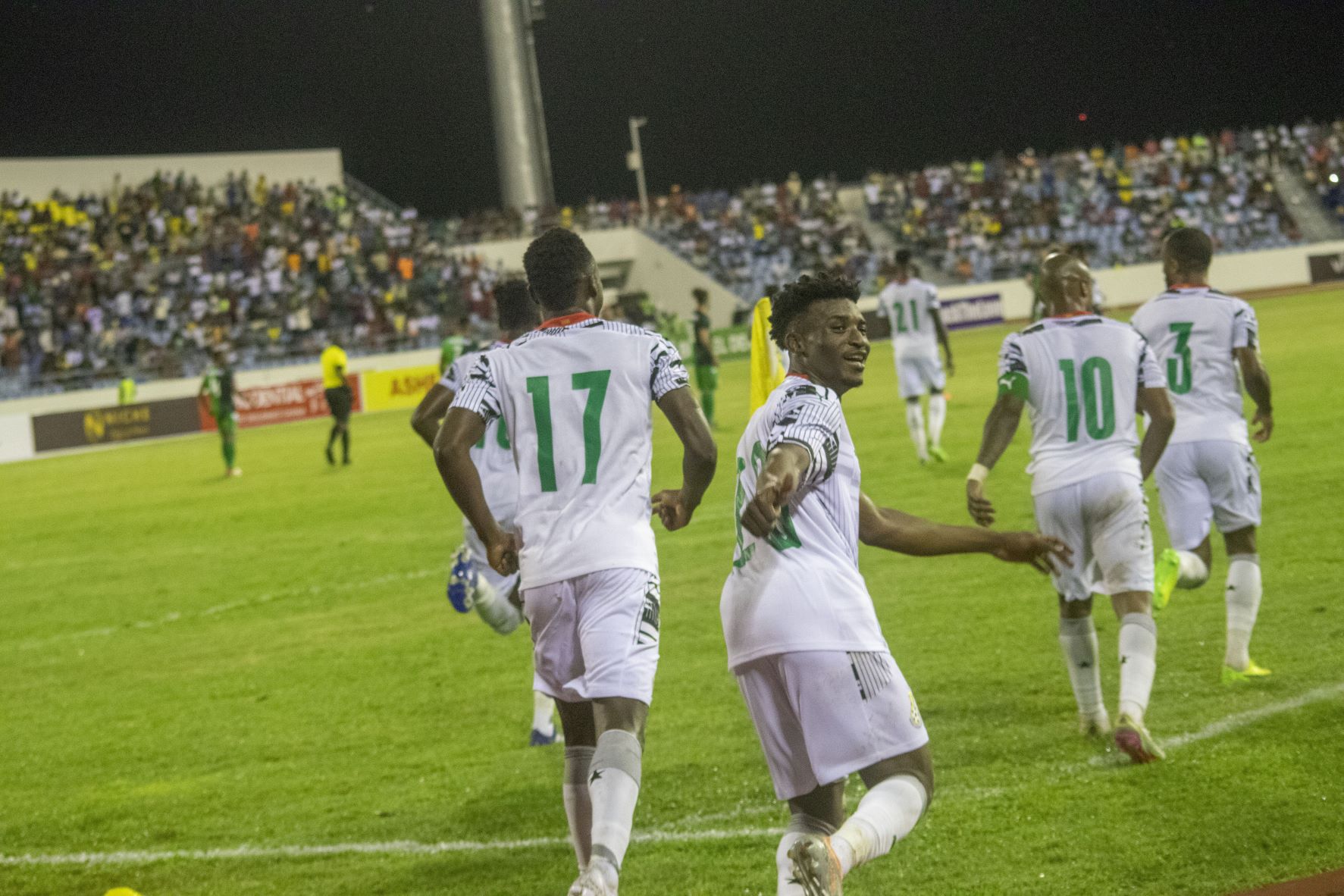 Ghana’s goal was cancelled out by Karl Namnganda just before half time to bring the Central African Republic back into the game.

The Black Stars will return to the AFCON qualifiers in September when they play Angola in back to back games.

Immediately though, Otto Addo’s side will quickly turn attention to the Kirin Cup which will be played in Japan.