U-17 WAFU Zone B: Black Starlets progress to semi-finals after beating Togo 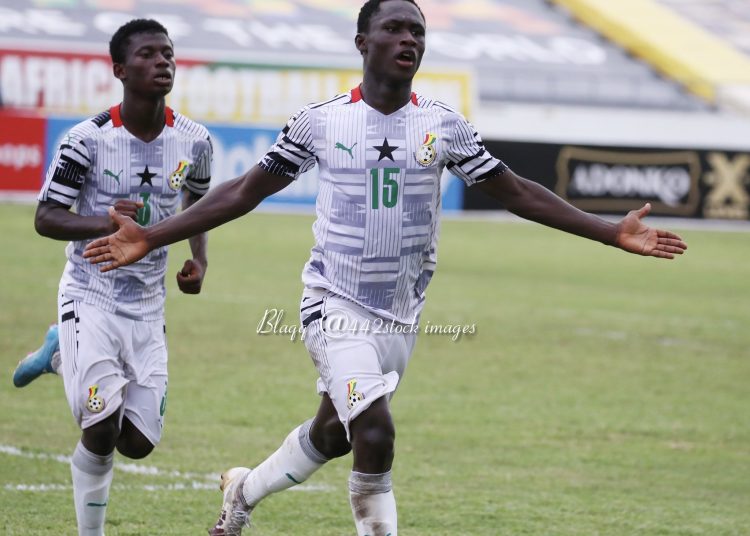 Ghana’s Black Starlets are through to the semi-final of the 2022 U-17 WAFU Zone B tournament after recording a 3-0 win over Togo at the Cape Coast Stadium.

The Starlets went into the game needing a win after losing their opening match 4-2 to Nigeria.

The first half of the game ended in a goalless draw after both teams failed to find the back of the net.

After recess, Pius Adua opened the scoring for Ghana in the 54th minute, Abdul Razal Salifu doubled the lead in the 77th minute before Collins Agyemang sealed the victory three minutes later in the 80th minute.

Ghana finish the group stage in second place with 3 points while Nigeria top the group with 6 points after winning both of their games.

The Black Starlets will know their opponents in the semi-final after the final round of games in Group B.