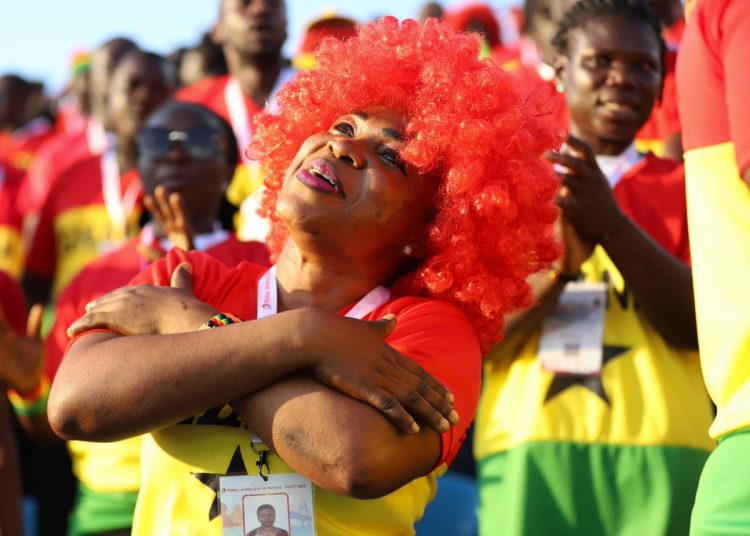 Libidinous Ghanaian soccer fans have been warned that their promiscuous ways at this year’s World Cup in Qatar could lead to SEVEN YEARS in jail because of the country’s strict laws.

Romping football fans globally, many of whom will be travelling from Ghana and elsewhere to watch the Black Stars, have been warned that the five-minute one-night stands and quickies they are used to could leave them behind bars.

Frisky Black Stars supporters, travelling alone or with girlfriends or boyfriends, been warned that the illegitimate sex they have been used to in previous tournaments, will no be tolerated when the competition starts in November.

Some Ghanaian fans, who have been used to boozy one-night stands during tournaments, have been told that only married couples (male and female) with valid marriage certificates will be allowed into hotel rooms, apartments and tents alone. Some fans have been crazy at the World Cup

FIFA officials have also added their voices to the stern warning that they will not be pleading for clemency when fans are nabbed bonking illegally.

The world governing body says there will be “no exceptions” made to the rule banning sex outside marriage during the four-week tournament.

Daring Black Stars fans have questioned how the police in Qatar would police their sexcapade insisting they will give the law enforcement officers the runaround.

But a police source in Qatar said: “Sex is very much off the menu, unless you are coming as a husband and wife team. There definitely will be no one-night stands at this tournament.

“There will be no partying at all really. Everyone needs to keep their heads about them, unless they want to risk ­being stuck in prison.

“There is essentially a sex ban in place at this year’s World Cup for the first time ever. Fans need to be prepared.”

Sex outside of marriage and homosexuality are illegal in Qatar, where the tournament will be held, and each ­carries a prison ­sentence of up to seven years. 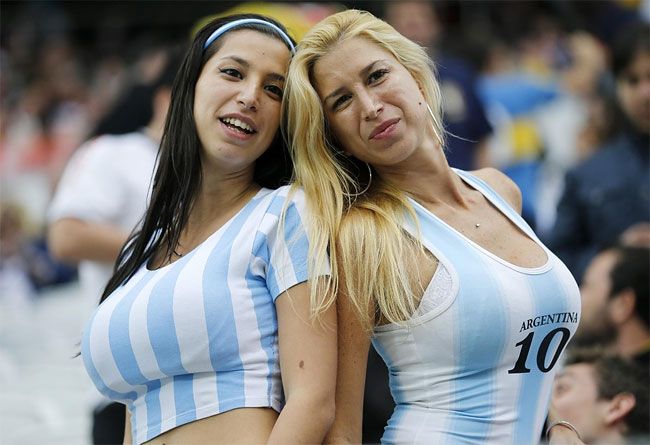 Seven fans from different countries will go to the World CupEven though FIFA is keen to demonstrate that all football fans are welcome there are widespread reports fans with different surnames are being stopped from booking and sharing hotel rooms.

A person with an insider knowledge of how Qatar is added: “The drink and party culture after games, which is the norm in most places, is strictly prohibited.

“With very strict and scary consequences if you are caught. There is a feeling this could be a very bad tournament ­indeed for fans.” Qatari authorities including chief exectuive of the country’s 2022 World Cup Organising Committee Nasser al-Khater said: “The safety and security of every single fan is of the utmost importance to us.

“But public displays of affection are frowned upon, it’s not part of our ­culture – and that goes across the board to everybody.”

The Qatar Supreme Committee for the delivery of the 2022 World Cup also warned of the strict laws in place.