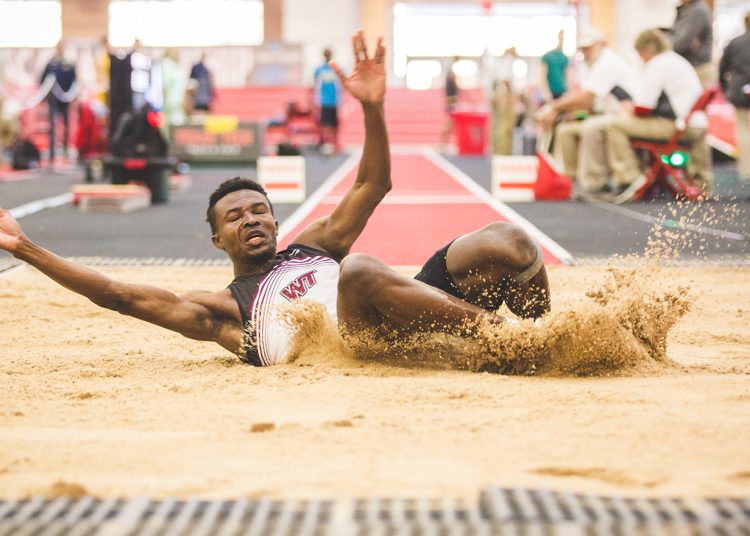 Ghanaian long jumper, Abraham Seaneke, has booked his ticket to the World Athletics Championships with a new Personal Best jump of 8.22m (+2.0m/s) at the ECC/Club Outdoor competition in the United States.

Seaneke’s feat has also booked him a ticket to the Commonwealth Games, which are set to take place in Birmingham, United Kingdom, three days after the World Championships end on July 24 in Eugene, Oregon.

The 26 year old former student of the University of Ghana and West Texas A&M University made the mark on his second attempt at the competition.

The 8.22m is also second in the all time Ghana long jump records, only behind Ignisious Gaisah’s national record jump 8.43m(-0.2m/s) achieved in 2006.

It brings to four, the number of individual Ghanaian athletes who have booked tickets to the World Championships, joining sprinters Benjamin Azamati and Joseph Paul Amoah, as well as female long jumper Deborah Acquah.

The men’s 4x100m relay team has also booked a ticket to the competition.

The World Championships will take place from July 15-24 in Eugene, Oregon, United States while the Commonwealth Games are slated for July 28-8 August, 2022 in Birmingham, United Kingdom.