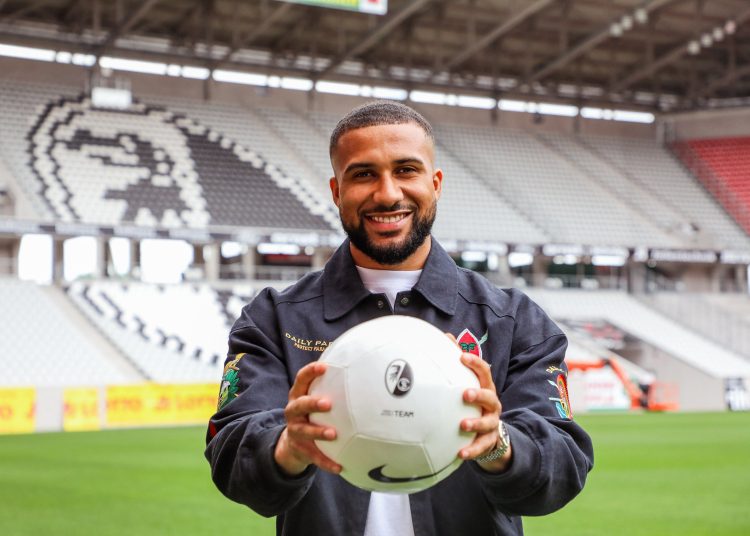 Kyereh and SC Freiburg are understood to have had a long standing agreement for the player to join them once the season ended.

The deal is worth 4.5 million euros that could increase based on performance.

He has been presented to the club officially after he passed his medical.

Kyereh was directly involved in 22 goals in 29 Bundesliga 2 matches.