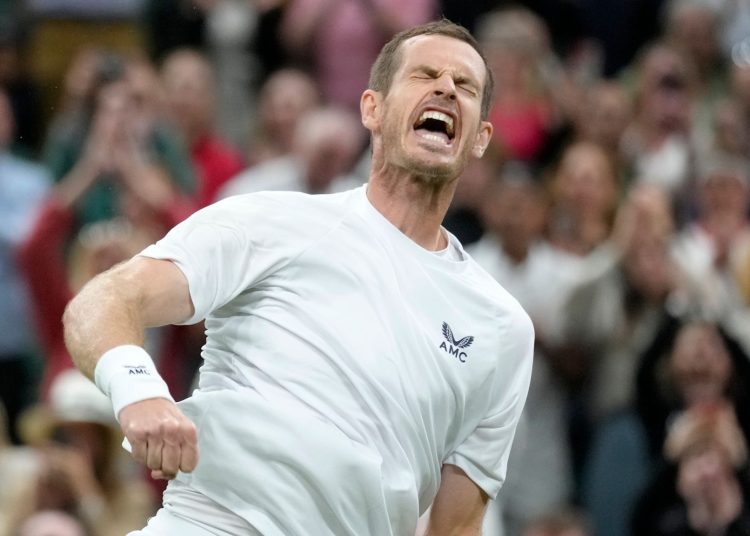 Britain’s Andy Murray maintained his record of never losing in the first round at Wimbledon with an encouraging win over Australia’s James Duckworth.

After a slow start, likely a result of a recent abdominal injury, Murray found his rhythm and his quality shone through.

The 35-year-old Scot will now face big-serving American John Isner, seeded 20th, in the second round on Wednesday.

“It is amazing to be back out here again with a full crowd,” said Murray, a two-time Wimbledon champion.

“I’m getting on a bit now so I don’t know how many opportunities I will get here.

“I’m pleased I managed to get through and hopefully I will get another match here on Centre in a couple of days.”