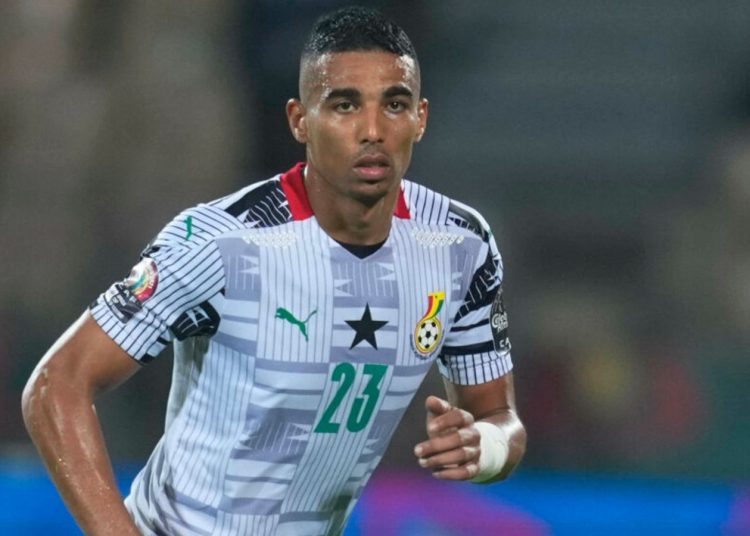 Alexander Djiku was named the Footballer of the Year at the 2022 Ghana Football Awards.

Djiku helped Strasbourg finish 6th on the Ligue 1 and he was a key part of Ghana’s qualification to the 2022 World Cup in Qatar.

In his acceptance video, he thanked his team mates at Strasbourg and the Black Stars for their support.

Kotoko head coach, Dr. Prosper Narteh Ogum, picked up the coach of the year for guiding the Porcupine Warriors to the 21/22 Ghana Premier League trophy. 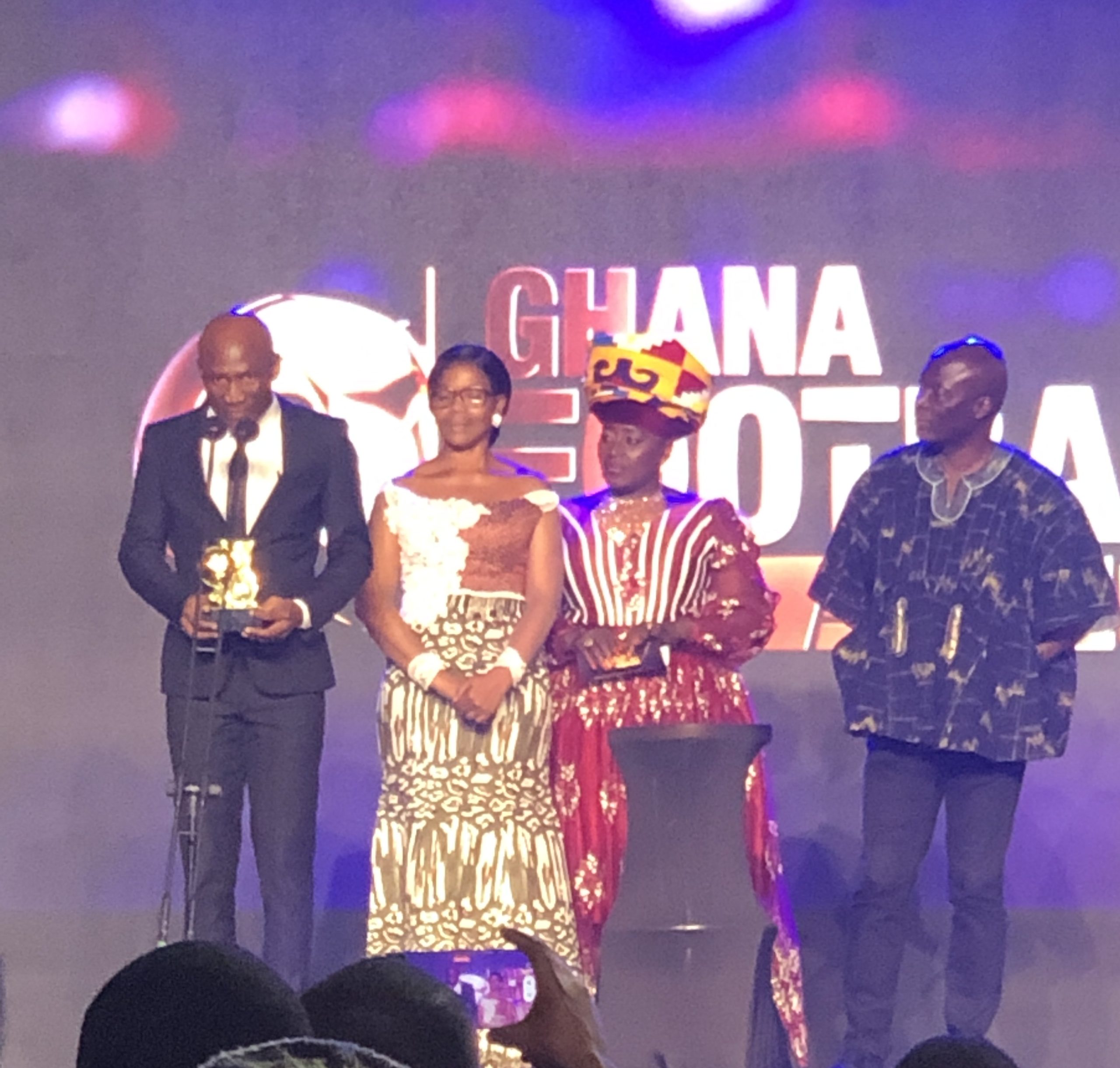 The Reds picked up more awards on the night as their CEO, Nana Yaw Amponsah, was adjudged the best CEO in the country for the second straight year. 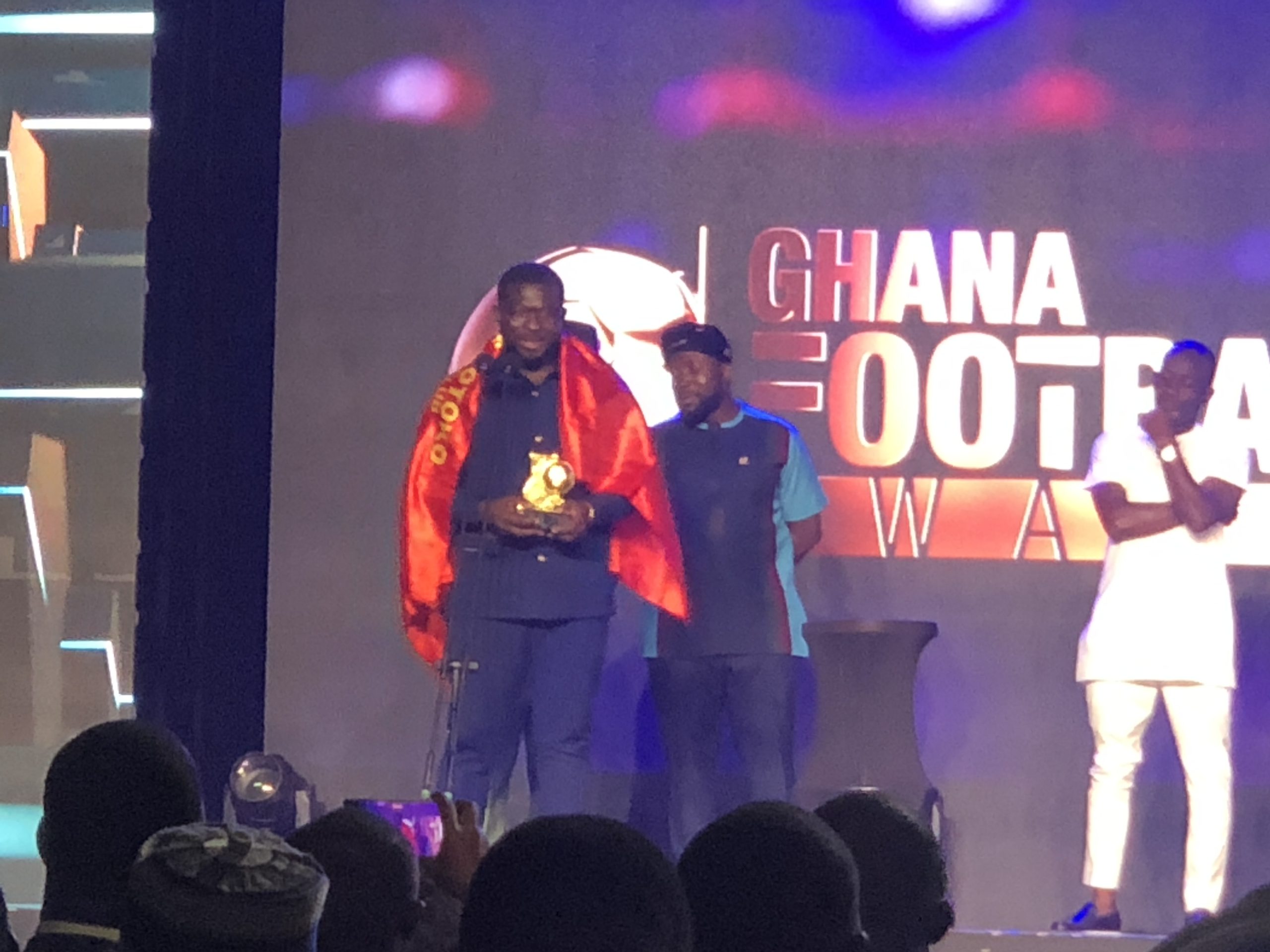 They also won the Male Team of the Year edging out the likes of Samartex, and FA Cup finalists, Bechem United.

The team’s supporter group, Porcupine Tertiary, was named the Special Fan of the Year while the team’s efforts on social media have them the Most Vibrant Club on Social Media gong.

Meshack Asante’s wonderful solo individual effort against MPP at the Accra Sports Stadium was chosen as the Best Goal of the season.

Former Black Stars captain, Abedi “Pele” Ayew was given the Living Legend award for his contribution to Ghana football.

The award was taken on his behalf by Rev. Adika, the man who discovered Ayew in 1975 and gave him the opportunity to show his talents to Ghana and the world.

Felix Afena Gyan was named the Nii Odartey Lamptey Rising Star award and Alex Djiku was Foreign Based Player of the Year.

The awards were held at the Grand Arena of the Accra International Conference Centre and it was celebrate the success of the local game across the previous season. 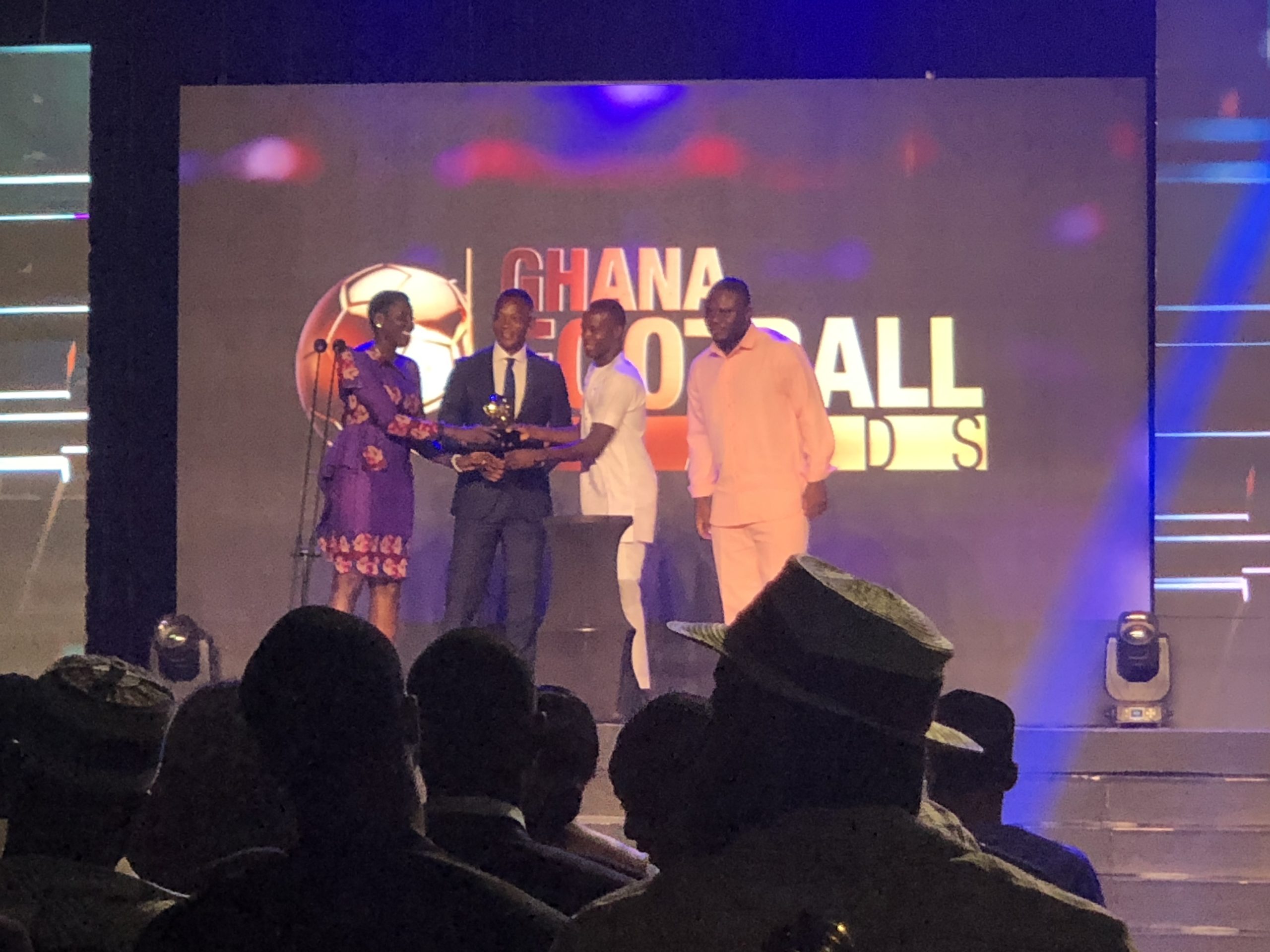 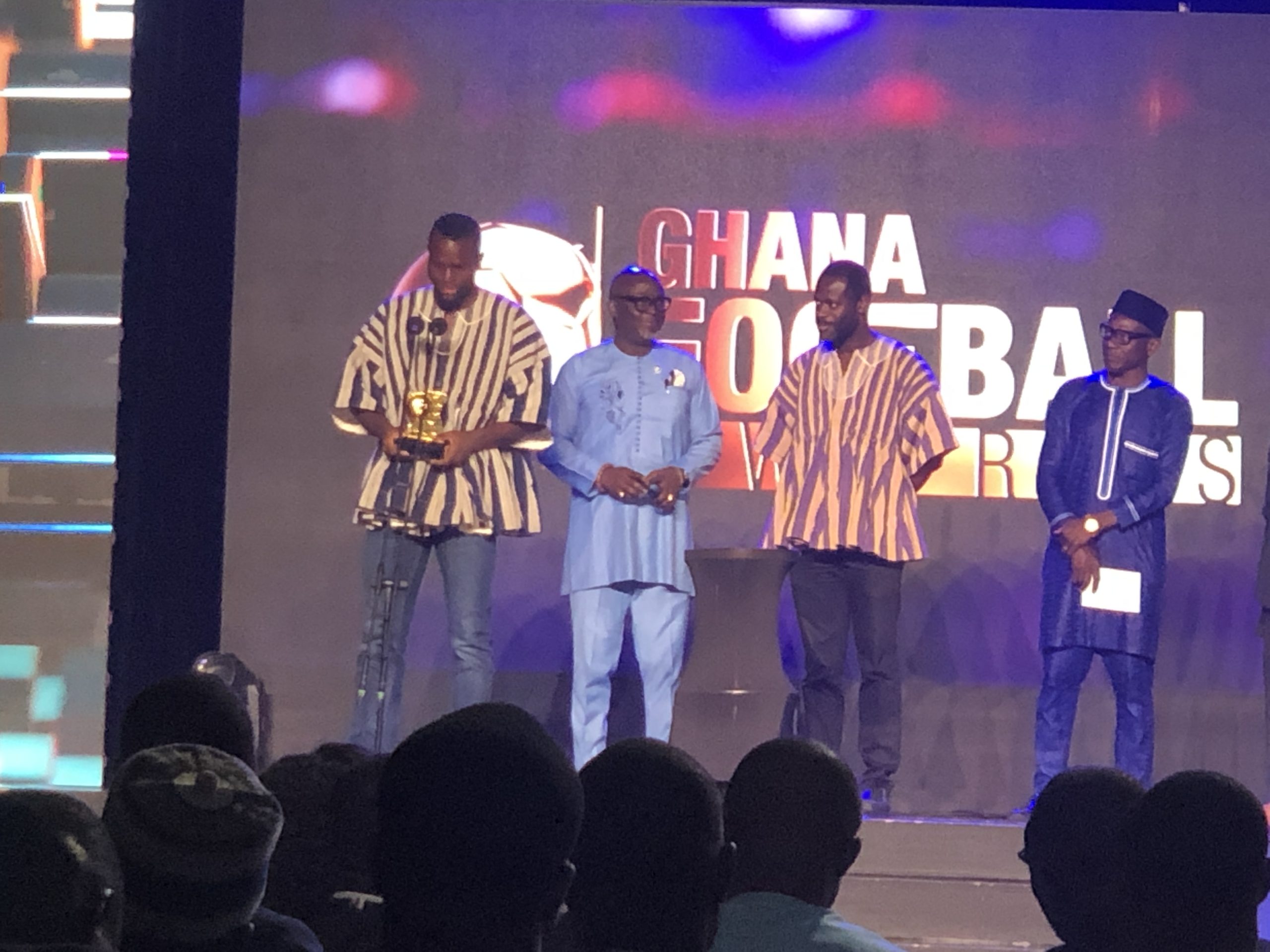 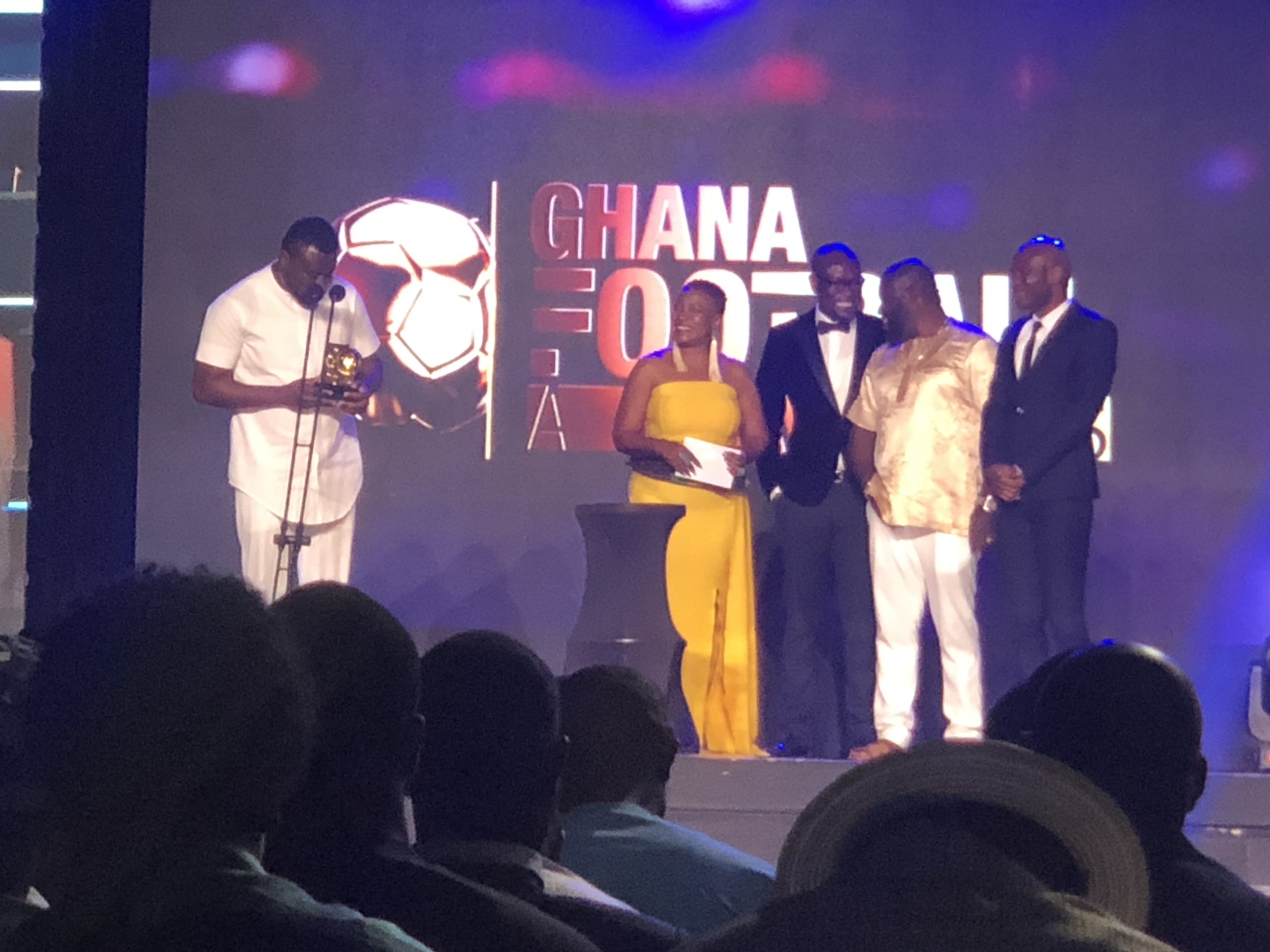 Footballer of the Year- Alexander Djiku

Iddrisu Abdulai- Goalkeeper of the Year