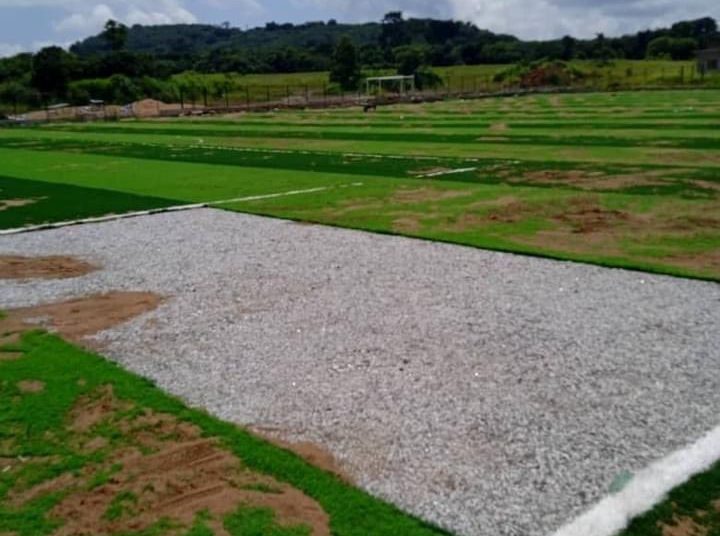 One of the people arrested for ripping up parts of the astroturf at Drobo-Faaman in the Bono Region has reportedly been jailed for seven years.

Journalist, Saddick Addams, who broke the initial story, reported that a 21-year-old, Gideon Asuako, one of the people who was detained for the act had been imprisoned.

According to Adams, the suspect was charged with three counts of unlawful entry, unlawful damage, and stealing, and put before the Berekum Circuit Court.

UPDATE: A 21-year old man, Gideon Asuako, who stole parts of the artificial pitch at Drobo Faaman to use as carpet in his room, has been jailed 7 years.

A prison officer friend at Sunyani confirms to me he has just been brought there to begin his sentence term. pic.twitter.com/HBK0Qbci6x

Asuako pleaded guilty to all three charges and was sentenced on his own plea.

“The Berekum Circuit Court presided over by His Lordship Osei Kofi Amoako has sentenced a 21-year-old resident of Dwenem in Jaman South Municipality, Gideon Asuako, to 7 years imprisonment for stealing.

“A prison officer friend at Sunyani confirms to me he has just been brought there to begin his sentence,” Adams tweeted.

The alleged thieves were caught in their rooms where they had reportedly used the parts of the turf as carpets. 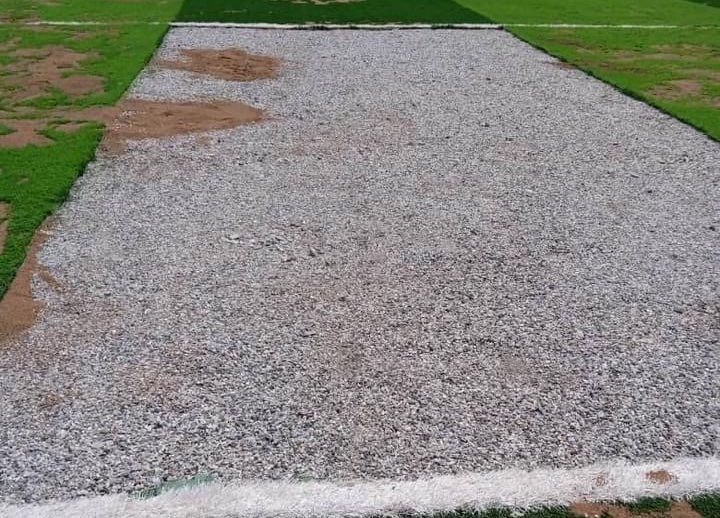 Adams posted images of the damaged pitch, adding in a subsequent tweet that he had been informed by the Obaahemaa of Faaman that the culprits had been arrested after a search. 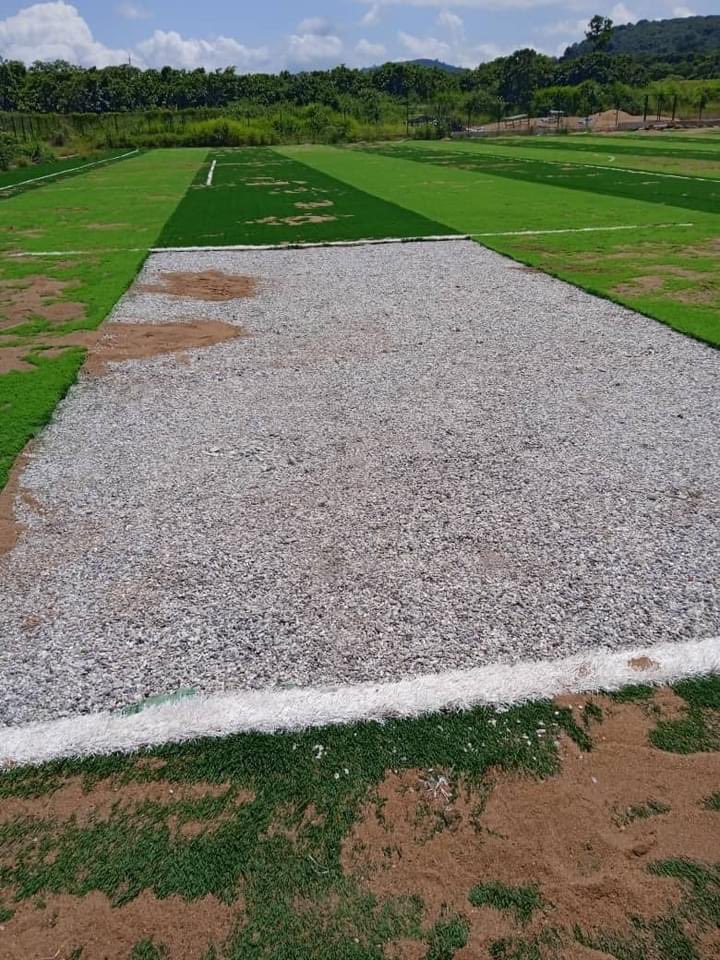 “A search party was put together and they found parts of the artificial pitches in the rooms of the thieves used as decoration,” he tweeted.

Lots of people on Twitter found the incident humorous and wondered why anyone would steal astroturfs to decorate their rooms. 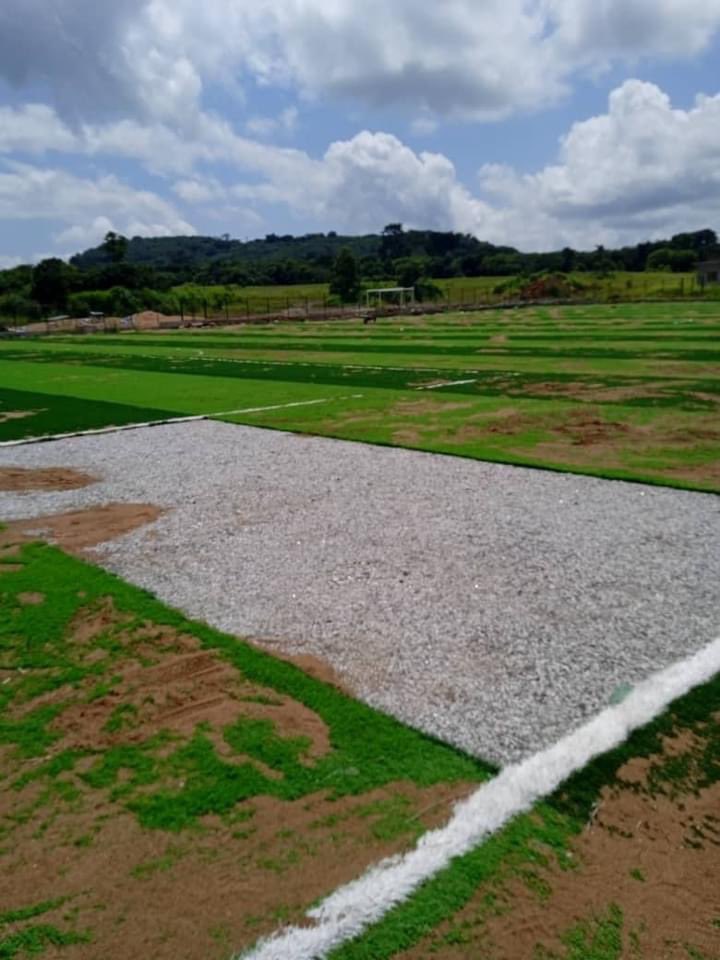 UPDATE: The report I’m receiving from the Obaahemaa of Faaman this evening says the thieves have been arrested.

A search party was put together and they found parts of the artificial pitches in the rooms of the thieves used as decoration https://t.co/RcSdAPiJ8W

No be small stadia dem dey go build for their rooms😭🤣

How can you tell me this story 😂😂😂

Ah, for room decoration. 😂 They should flog them

Decorations in the room? Wey foolish thievery that?

However, many people feel the punishment handed out to the culprit was too harsh.

Oh sorry for him, but I think it too harsh, there are people stilling millions of public funds yet they don’t even get one year jail term . A severe punishment for some months would have been okay .

7 years is a bit too harsh imo, they should have made him sweep the streets of Sunyani

Not condoning but politricians have stolen more than these and are walking freely….

Politicians that have stolen millions of cedis are still free

@SaddickAdams seriously 7years is too much and I don’t think he should be taken to jail,even if it’s jail it should be a year or half a year and he must be punished to work on that same field to keep it clean everyday,hmmm!sometimes don’t understand our judges.#loveforthegame⚽️⚽️