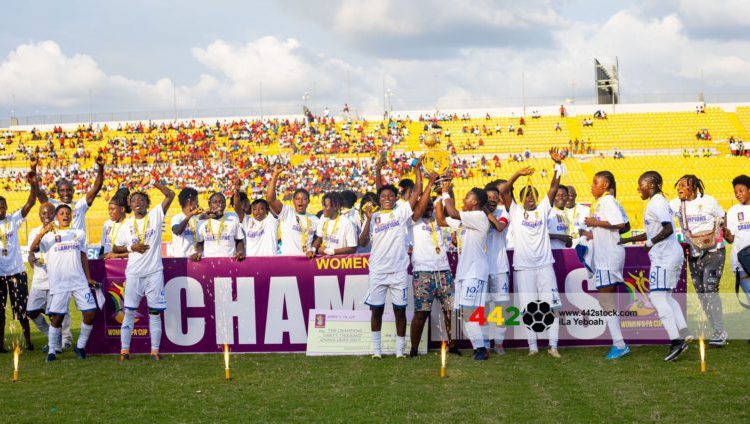 Ghana Women’s Premier League Champions, Ampem Darkoa ladies have been drawn in Group B of the WAFU B Zonal qualifiers of the CAF Women’s Champions League. 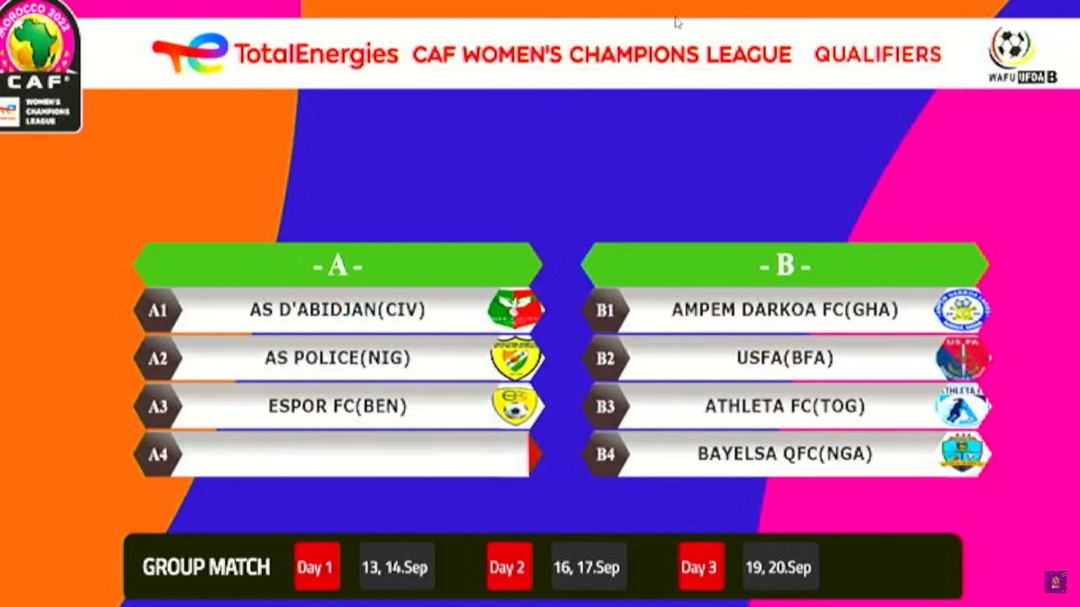 The draw for the competition took place on Wednesday, July 20 in Rabat, Morocco.

Group A will see AS D’Abidjan (Cote D’Ivoire), AS Police (Niger) and Espor FC (Benin) compete against each other.

The qualifying tournament will be held in Abidjan, Ivory Coast from September 13- September 25, 2022.

The winner and runner up in the WAFU B qualifiers will represent the zone in the main competition scheduled for Morocco later in the year.