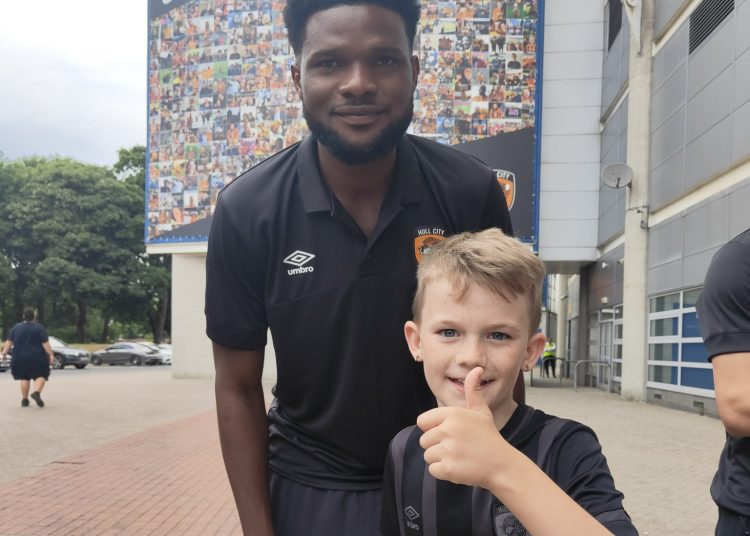 Black Stars forward, Benjamin Tetteh has been spotted in East Yorkshire to complete his move to Hull City from Turkish side, Yeni Malatyaspor.

According to multiple sources, the Ghanaian will sign a three-year deal with Hull City.

Tetteh bagged seven goals in 26 outings for Yeni Malatyaspor last season in Turkey as his club side got relegated from the top flight league.