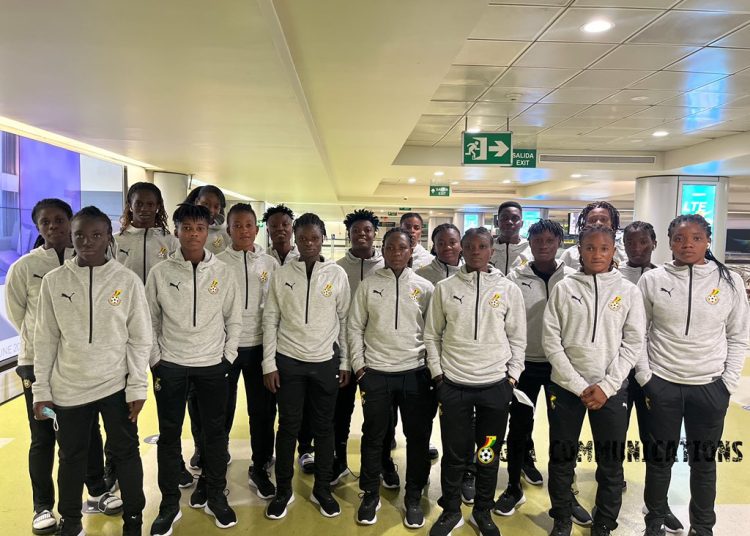 The Black Princesses of Ghana have arrived in San Jose, Costa Rica for the 2022 U-20 Women’s World Cup.

We are in the host city of the U20 @FIFAWWC , San Jose, Costa Rica!🇨🇷 🇨🇷🇨🇷

The team under the leadership of Ben Fukuo arrived in the early hours of Tuesday, August 2, 2022 for the World Cup.

Twenty-three ladies have officially been selected for the tournament.

After the opening game against the U.S.A. at the Estadio Alejandro Morera on August 11, the team will then take on the Netherlands and Japan in the other Group D matches.

“I am ready to shoulder the expectations of Ghanaians” – Benjamin Azamati

"I am ready to shoulder the expectations of Ghanaians" - Benjamin Azamati