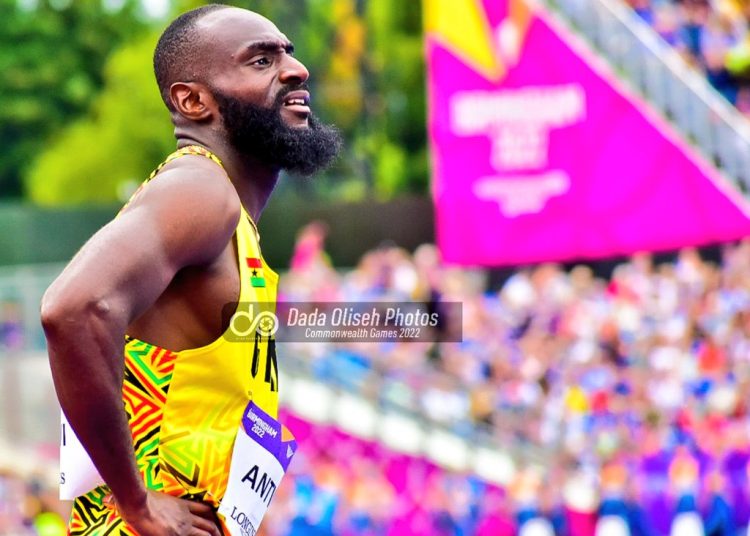 Ghanaian sprinter, Sean Safo-Antwi says he has a lot of “things to fix” after finishing fourth in Heat 10 of the men’s 100m race in the ongoing Commonwealth Games in Birmingham.

Despite finishing fourth, the 31-year-old qualified for the semi-finals as one of the best times among the non-automatic qualifiers.

“I stumbled, came out the blocks, I hit the ground and I started chasing. I couldn’t quite pick up speed because when I stumbled, it didn’t pick up a good race. So hopefully there’s enough to qualify for the semi-final. We see what goes from there,” Safo-Antwi told Ghanaian reporters in Birmingham.

Safo-Antwi was part of the men’s 4x100m relay team that finished fifth at the World Athletics Championships in the United States last month, setting a new national record in the process.

“I am ready to shoulder the expectations of Ghanaians” – Benjamin Azamati