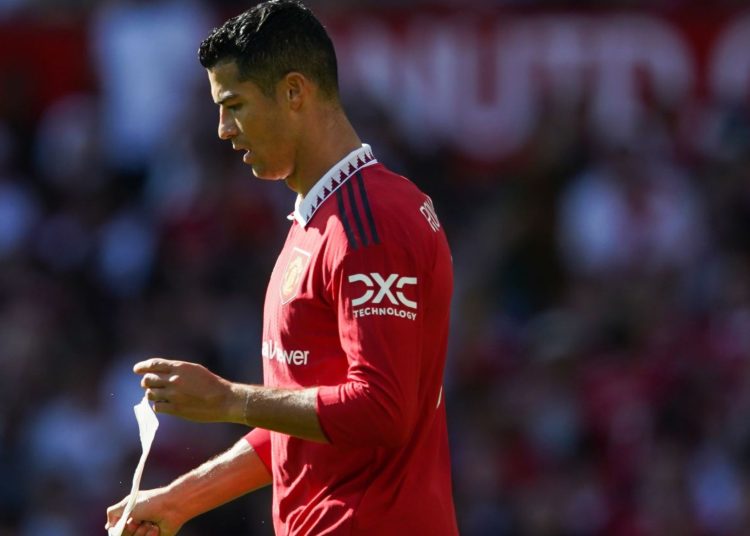 The Portuguese forward was seen leaving United’s stadium at half-time of Sunday’s 1-1 draw with the La Liga side, the club’s final pre-season friendly before the start of the new Premier League season.

Ronaldo was pictured leaving Old Trafford with his United teammate Diogo Dalot, but unlike his compatriot, the defender had not been included in the club’s squad to play Vallecano.

However, the 37-year-old – whose future at United is in doubt with reports he wants to leave in order to play for a club competing in next season’s Champions League – had featured in the first half against the Spaniards, before being substituted at the interval.

“He was not the only one who left after half-time, I tell them (the players) that it’s unacceptable. That we are a team, and that you need to stay right until the very end.”