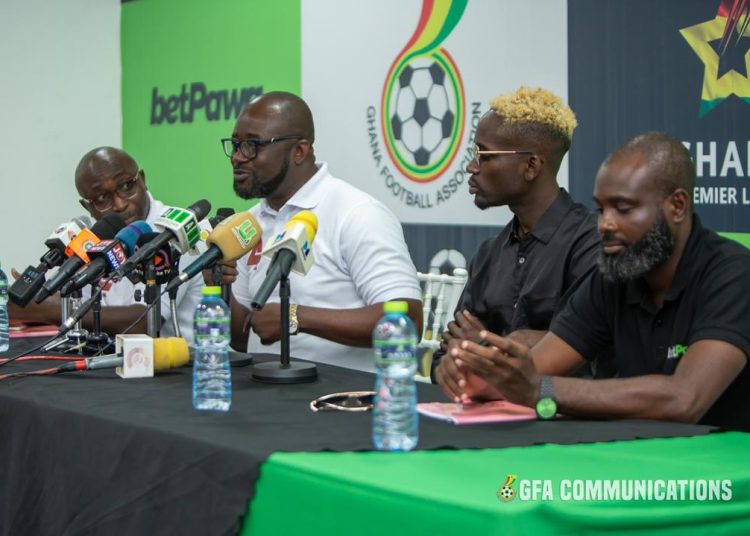 The Ghana Football Association (GFA) has signed a three-year deal with betting company betPawa to become the official headline sponsor of the Ghana Premier League ahead of the 2022/2023 season.

The deal with betPawa, according to the GFA boss is worth six million dollars ($6m).

As per the GFA, the decision to bring on board betPawa is to make the league lucrative and self-sustaining in order to stay competitive.

Signing on behalf of betPawa, international superstar and betPawa stakeholder Mr Eazi stated that the deal is mutually beneficial to both entities, and it is aimed at harnessing talent in Ghana. 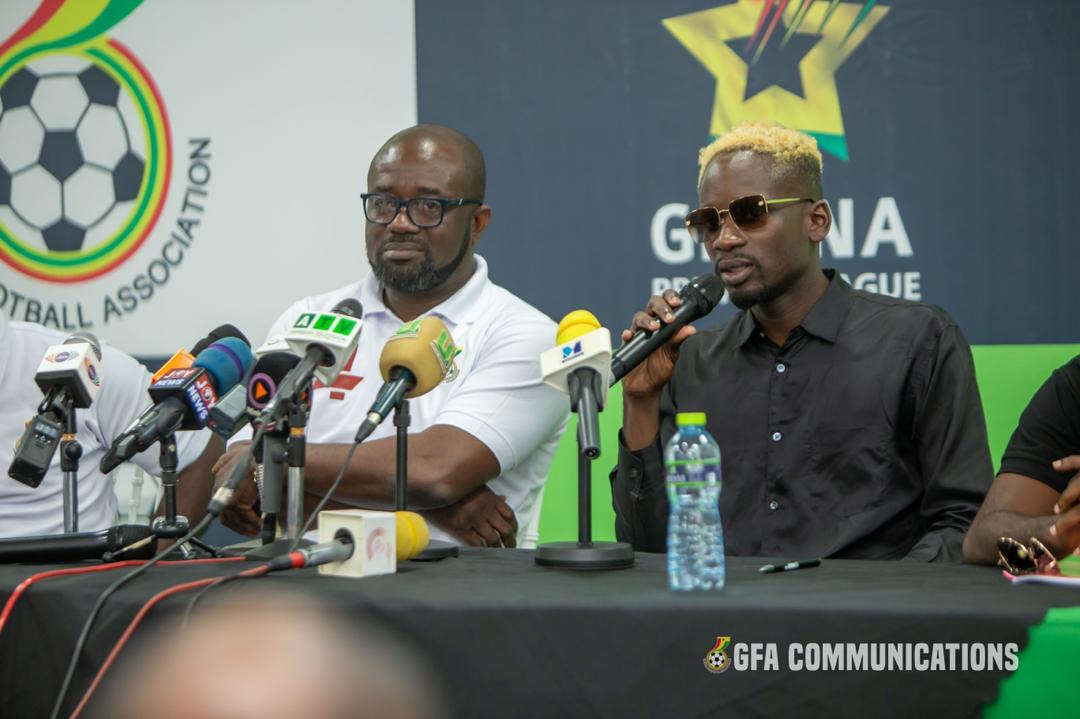 The GFA President Mr. Kurt Edwin Simeon-Okraku on his part commended betPawa for the partnership.

“On behalf of the Executive Council and the football fraternity in Ghana I wish to thank you for your support”.

He further stated that “for the country to be able to compete fiercely and on equal footing with other talents across the globe, there is the need for companies like betPawa and corporate Ghana to contribute to complement the effort of the government.