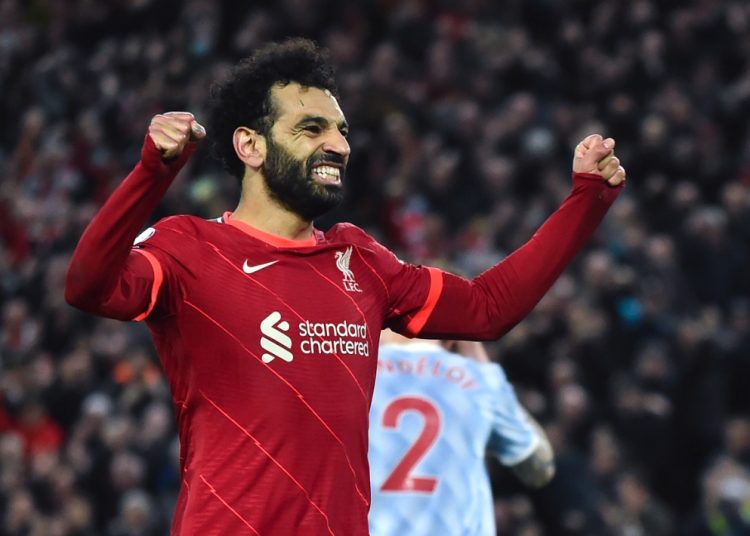 Viewers on DStv can look forward to seeing one of Africa’s top footballers, Egyptian forward Mohamed Salah, in action as the Premier League returns to their screens for the first round of the 2022-23 season this coming weekend.

The season opens on the evening of Friday 5 August with a London derby between Crystal Palace and Arsenal, while Saturday’s early kick-off will see Liverpool face newly-promoted Fulham at Craven Cottage.

The Reds narrowly missed out on Premier League glory last season, with Manchester City narrowly claiming the title on the final day, but Jurgen Klopp’s side are refreshed and reinvigorated in search of more silverware to bring back to Anfield. 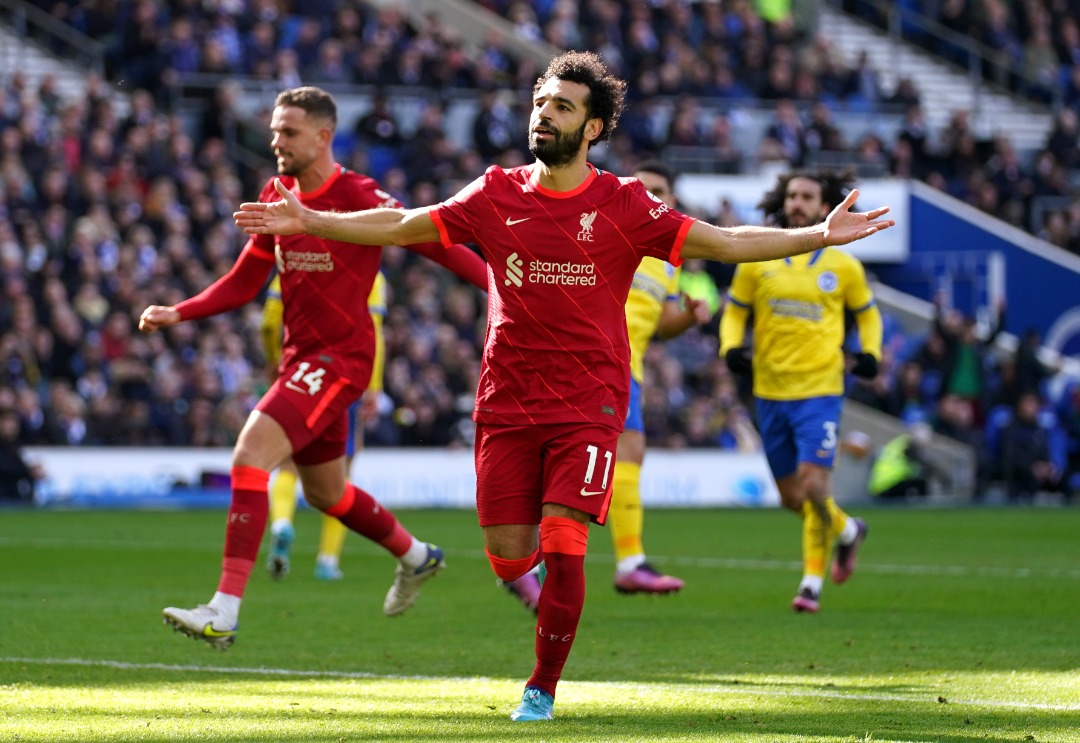 “The boys will make pressure, which is important. We have five subs from now on in the Premier League as well – we have to get used to that we have to adapt to that. I’m really looking forward to it. There are no guarantees in football but there’s a good chance that we (will) play another good season, I would say.”

While there have been some changes in Klopp’s squad, one key consistency is the presence of Mohamed Salah, who in the off-season signed a bumper extension to his contract with the club which keeps him at Anfield to the end of June 2025 and makes him Liverpool’s best-paid player in history. 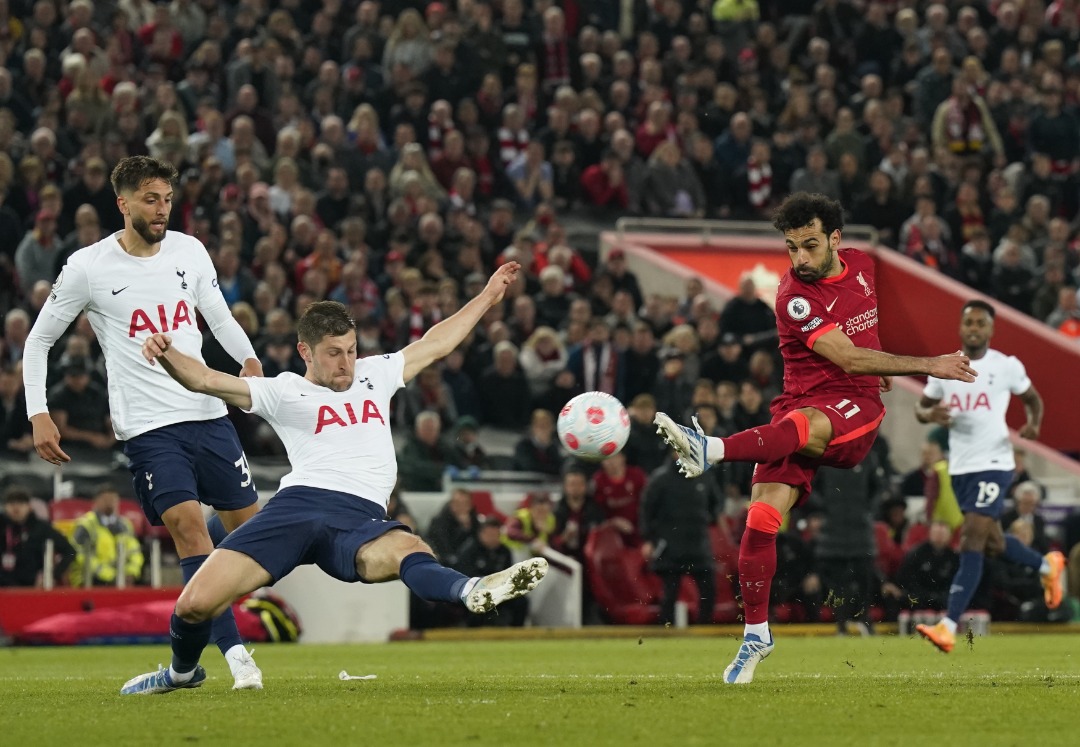 “Mo is one of the best players in the world; it’s only normal there are things to sort when you are at his level. So big credit to Julian Ward and Mike Gordon for guiding us to this destination [of a new contract],” said Klopp.

“I have no doubt Mo’s best years are still to come. And that’s saying something, because the first five seasons here have been the stuff of legend. Fitness-wise, he’s a machine – in the most incredible shape. He works hard on it and he gets his rewards. His ability and his skill level gets higher each season, and his decision-making has gone to another level also.

“He is adored by his teammates. As coaches we know we work with someone special. And the supporters have crowned him a king. So, very cool. It is just great news. It makes me smile thinking about it. He stays with us for longer and it means we can achieve more together.”

Salah will look to make his mark in the new Premier League season when Liverpool visit Fulham on the early afternoon of Saturday 6 August, a clash you can see LIVE on SuperSport Premier League and SuperSport Maximo 2. 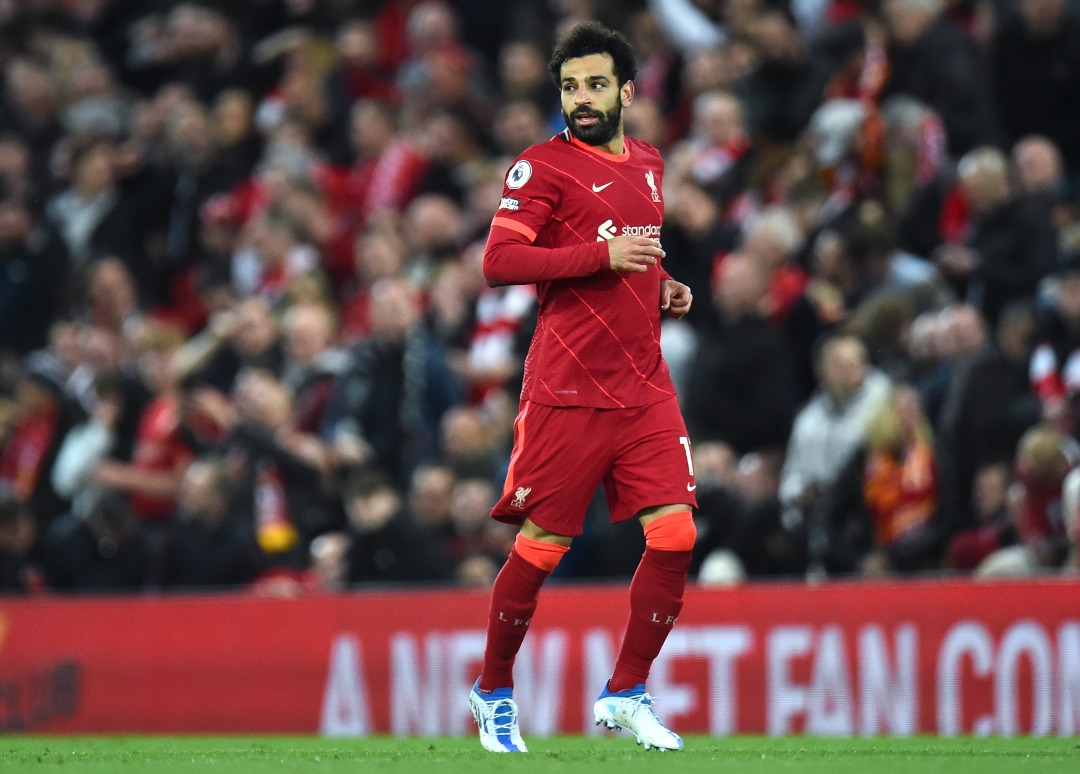 DStv is the only true home of football in Africa, offering a range and depth of action that no other rival can match – it’s literally ‘Unbeatable Football’! If you’re going to spend your money on something, it may as well be on the best football in the world.

No rival can compete with SuperSport’s coverage. Our viewers on DStv enjoy an unrivalled selection of football from around the world!

Don’t miss the New Football Season on SuperSport on on DStvand GOtv. Dial *759 to reconnect, subscribe or upgrade and join in on the excitement. And while you’re on the move, you can stream matches on the DStv App. Call or WhatsApp us on 0242426050 for all Enquiries.

See Mohamed Salah in the following match live on SuperSport: