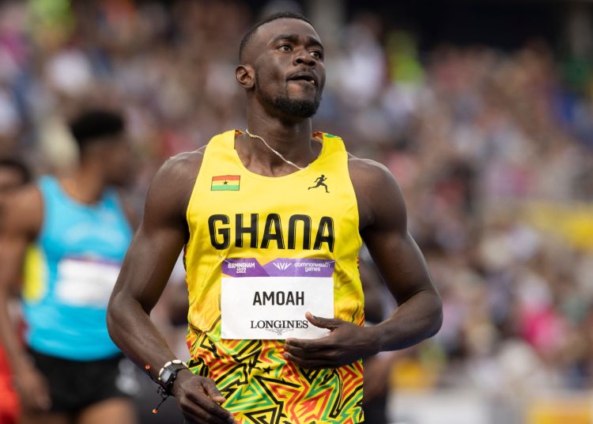 Ghanaian Sprinter, Joseph Paul Amoah has won bronze in the men’s 200meter final at the 2022 Commonwealth Games in Birmingham.

This is Ghana’s first medal in the track and field events after Benjamin Azamati missed out on a medal in the 100m final, a few days ago, while the men’s 4×100 meter relay team was disqualified from the final earlier on Saturday, August 6, 2022 for failing to inform officials about a change of athlete one hour to their semi-final race.