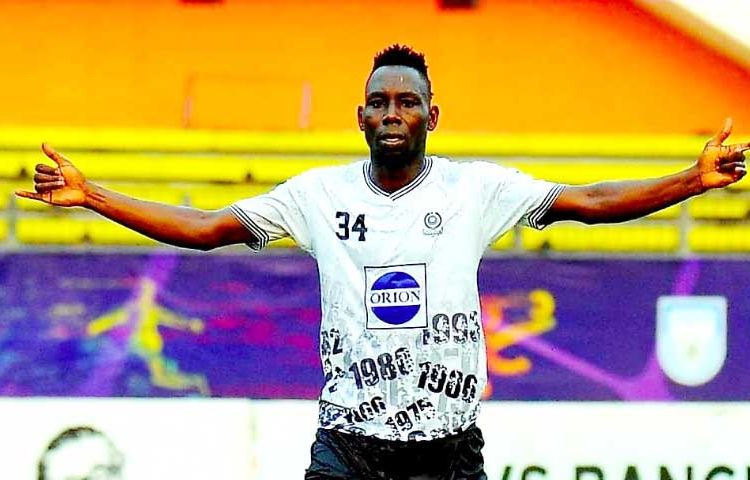 Ouatching has been without a club since August 2021 after leaving Bangladeshi side, Mohammedan SC.

Ouatching scored 3 goals and assisted two in 12 appearances during his short stay at Mohammedan SC.

He has two caps for the Central Africa national team since making his debut on June 1, 2022 in the 2023 AFCON qualifier against Angola in Luanda.

He is expected to help bolster Samuel Boadu’s squad ahead of the new Ghana Premier League campaign and the CAF Confederation Cup qualifiers.