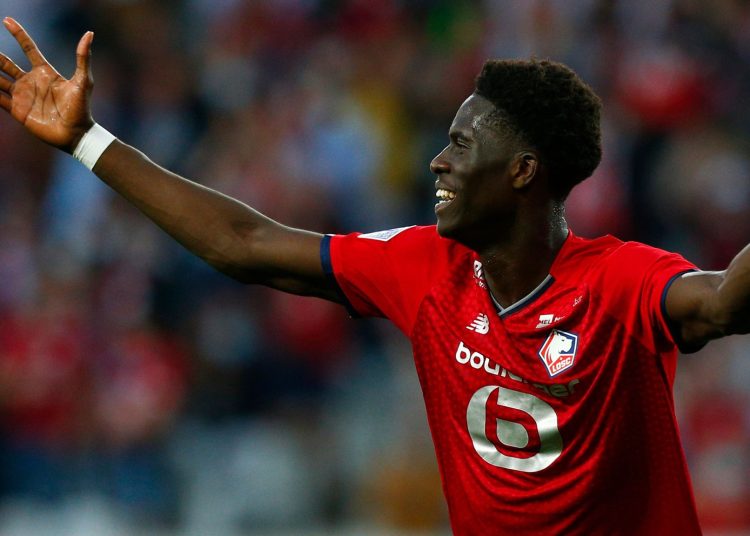 Everton have completed the signing of midfielder Amadou Onana from Lille on a five-year deal.

Onana becomes Everton’s fifth summer signing after the Toffees beat West Ham to the signature of the 20-year-old Belgium international.

West Ham had agreed a £33.5m fee with Lille for Onana but the player’s personal terms proved an issue, opening the door to Everton who moved swiftly to agree a fee and conduct a medical.

Onana was signed by Lille from Hamburg for €7m (£5.9m) last summer so they stand to make a significant profit on the Belgium international who made 11 starts and 21 substitute appearances in France’s Ligue 1 last season.