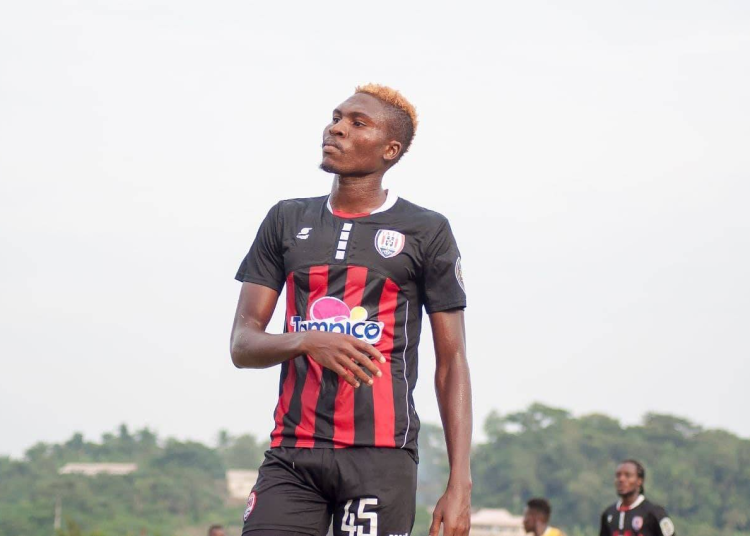 Two former players of Inter Allies Football Club have been called up to the Nigerian Team set to play the Black Galaxies in the Championship of African Nations (CHAN) final qualifier.

Isa Ali and Andy Okpe, of Nigerian Premier League outfit Remo Stars FC, have made it to the 35 man squad named by Head Coach Salisu Yusuf.

The matchup between the West African powerhouses takes place on August 28 in Accra with the return leg scheduled to take place on September 3 in Abuja.

Okpe and Ali played for Inter Allies in the 2020/2021 Ghana Premier League Season, with Okpe in particular making a name for himself, scoring against a famous goal against Kumasi Asante Kotoko in the aforementioned season.

The upcoming two legged tie determines the country that qualifies to compete in the 2023 CHAN Tournament in Algeria.