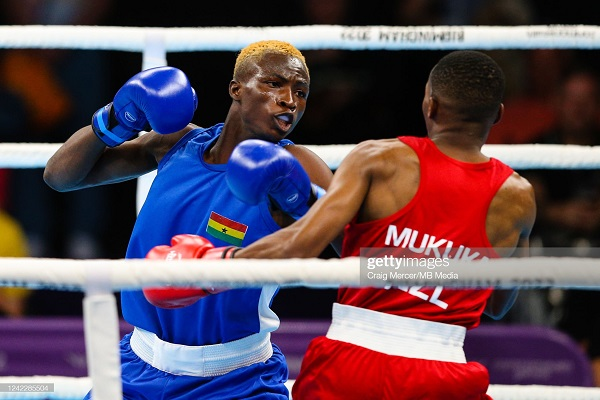 Ghana’s National Amateur Boxing Team Head Coach Akwasi Ofori Asare has indicated that prioritizing the life of Boxer Joseph Commey over a gold medal was the reason behind the fighter’s forfeited bout at the 2022 Commonwealth Games.

Commey was due to fight England’s Jude Gallagher in the Featherweight Division Final Bout at the just ended Birmingham Games. However, the Ghanaian pulled out of the contest due to illness leading to a forfeit and a missed opportunity to grab a gold medal.

“Joseph Commey put in his all. He was listening to every information that I gave him, he worked very hard but [on] the day of the finals, he complained to me that he is not feeling well…the Doctor after checking him, told me he is not well.”

“I realized that if the Boxer is not well, his life is more important…we discussed it and we took him to the weighing and we realized that we have to let it go” he stated to CITI Sports.

Commey had to settle for Silver in the Division and was one of three fighters who won medals at the Birmingham Games.