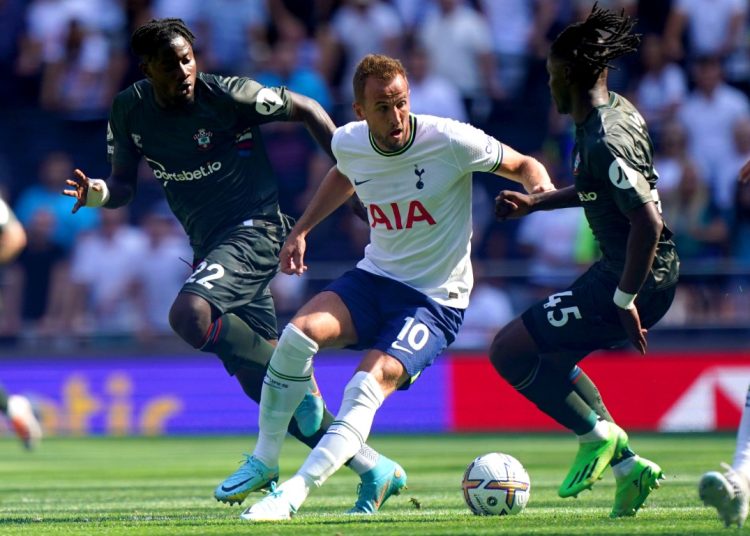 SuperSport viewers on DStv and GOtv can look forward to a classic Premier League rivalry, as Chelsea welcomes Tottenham Hotspur to Stamford Bridge on the evening of Sunday 14 August 2022.

Both the Blues and Spurs are hoping to step up their games and challenge Manchester City and Liverpool at the top of the log, making this clash a real six-pointer and a chance to send a statement early in the campaign.

Chelsea boss Thomas Tuchel will be hoping that new signings Raheem Sterling and Kalidou Koulibaly can make a major impact in this clash against Tottenham. 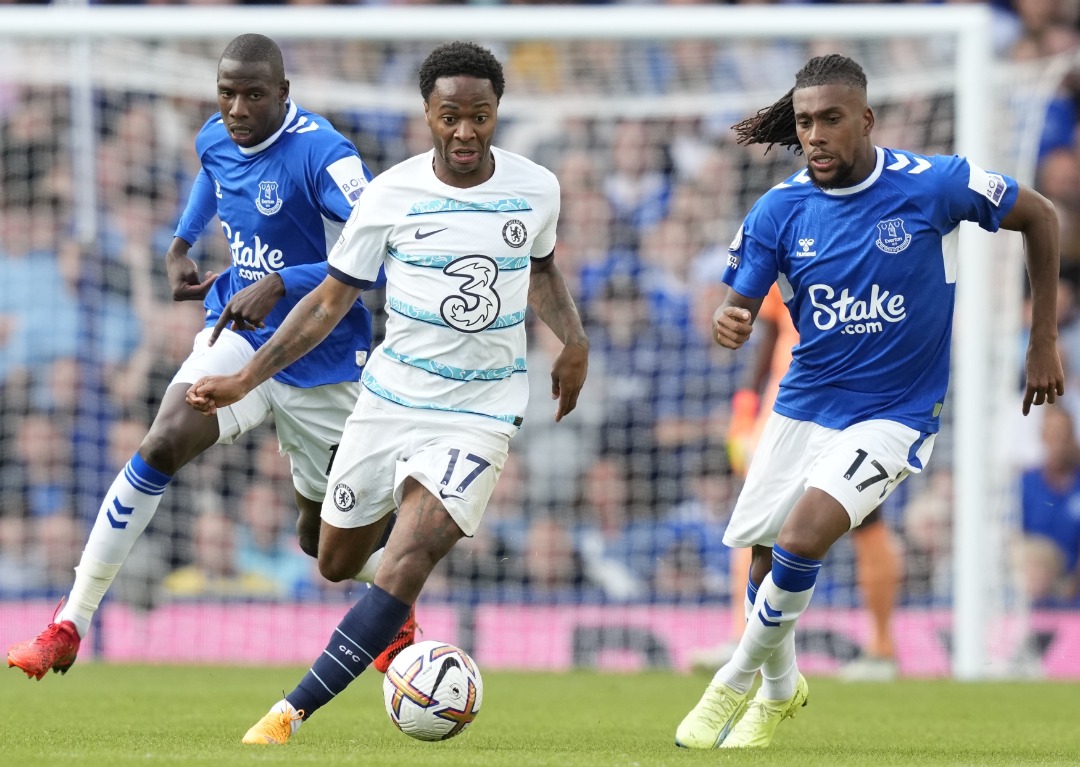 “[Sterling] had chances, very heavily involved in other chances, it was a good performance,” the German said of the player signed for £47.5m from Man City. On Koulibaly, Tuchel added: “He is a very, very good signing. A strong personality, a strong player. I am happy that he could play minutes now. He’s getting fitter and fitter which is very important for us for the start of the season.”

Tottenham’s Antonio Conte, meanwhile, says he will be happy to extend his time with the London club if they continue on their path of building towards success: “I have to be honest. In my career the contract was never important. I didn’t need to sign contracts for one, two or three years. For the club it could also be a weight,” he explained.

“I’m happy, I’m happy. We’re working really well together. It’s not that one year on the contract more or less can change the situation. For sure we want to continue to improve, to build something important for this club. If the idea continues to be in this way, there will be zero problems to continue my life in Tottenham because I stay well and I like this group of players.”

Raheem Sterling – The English forward was a big-money signing from Manchester City and is looking to endear himself to Chelsea fans – there would be no better way to do exactly that than to score in a win over their hated rivals Tottenham at Stamford Bridge.

Harry Kane – Tottenham’s captain and key player will be hoping that this season brings success in terms of challenging for silverware. If Spurs can claim Chelsea’s scalp away from home, it will send a major statement of intent.

In head-to-head stats, Chelsea and Tottenham have met in 173 matches across all competitions since 1909. The Blues have claimed 77 wins compared to 55 for Spurs, while 41 games have been drawn.

Chelsea won all four matches against Spurs last season, winning 3-0 away and 2-0 at home in the Premier League, as well as 2-0 at home and 1-0 away in the two legs of the Carabao Cup semifinal.

Kalidou Koulibaly v Son Heung-min – Koulibaly has long been considered one of European football’s best defenders, but he will have to be at his best to quell the threat of Spurs’ mobile and intelligent Son.

N’Golo Kante v Yves Bissouma – Kante is the king of central midfielders, but Bissouma is a potential successor to that throne and could end up being one of the best signings of the season if he can settle quickly at Tottenham.