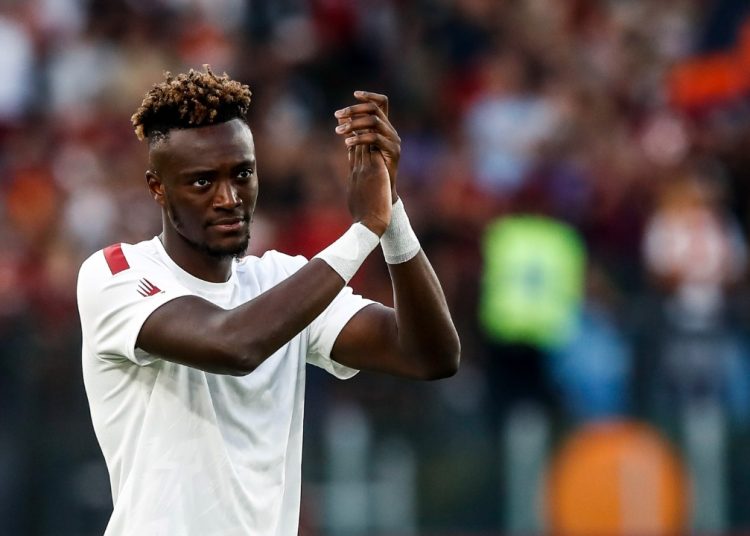 SuperSport viewers on DStv and GOtv can look forward to Round 1 action from the 2022-23 Serie A, with matches scheduled to run from Saturday 13 to Monday 15 August 2022.

The new Serie A season opens on the early evening of Saturday 13 August with defending champions AC Milan welcoming Udinese to the San Siro. The Rossoneri will be looking to get off to a flying start in the 2022-23 campaign.

Milan fullback Alessandro Florenzi, whose efforts on loan last season helped earn a permanent move from Roma, believes the team spirit and belief gained from winning the Scudetto will help the team in red and black.

“The coach [Stefano Pioli] told us something, ‘success changes people.’ We have to make sure that it doesn’t happen to us,” said Florenzi. “The coach is very good at this. The Scudetto magic is there, I feel it, however, it must be nurtured. Otherwise, it’ll go out.” 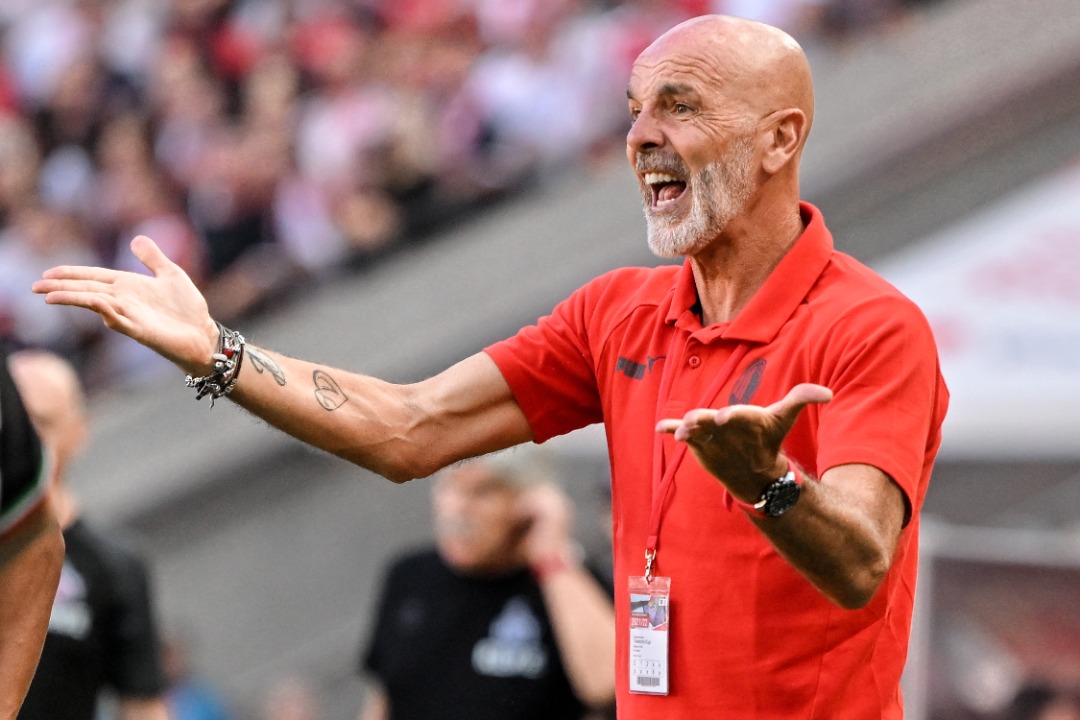 One of Milan’s main rivals for the title will be Internazionale, who will be away to Lecce later on Saturday night, while capital city clubs Roma and Lazio will be looking to make strong statements on Sunday with their matches against Salernitana (away) and Bologna (home) respectively.

Roma boast an exciting attacking line-up, with Tammy Abraham joined upfront by Paulo Dybala, who was signed as a free agent. Abraham believes his decision to join the Giallorossi a year ago was the best of his career thus far.

“The best decision of my life was coming here. No rush to get back into the Premier League. I want to score one more goal than last season,” said the English striker. “I hope I can beat my personal goal record. Without haste, however, because I don’t feel yet one hundred percent ready. On the other hand, at this point in pre-season, no one is.”

The opening round of Serie A wraps up on Monday with a pair of matches, as Verona host Napoli, before Juventus welcome Sassuolo to the Allianz Stadium in Turin. Bianconeri boss Massimiliano Allegri says his team has a “duty” to win back the title this term.

“Juventus, as always, want to achieve every objective,” the boss explained. “This summer has seen some top players arrive: some with experience, some young. Plus, it’s the second season so we are already starting from a good base. After a trophy-less season, for the first time in 10 years, we have a duty to win the Scudetto.”