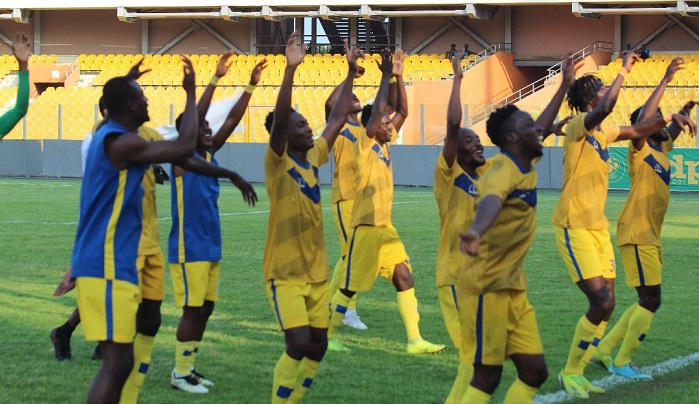 The first matchup involving the two Tamale based teams in the 2022-2023 BetPawa Ghana Premier League (GPL) Season has been fixed for Match Day 4.

Tamale City Football Club and Real Tamale United (RTU) face off on Match Day 4 in the upcoming season following the official release of the schedule for the first half of next season’s competition.

The Aliu Mahama Stadium in Ghana’s Northern Regional capital, Tamale, is on the books to host the much anticipated clash between the Tamale Rivals.

The BetPawa GPL commences in early September with the first round of league games to be played out from September 9 to September 12.

This is the first time both teams get to play each other in Ghana’s top tier football competition after Tamale City secured promotion to the elite division earlier this month.

After a lengthy spell outside the Ghana Premier League, RTU returned to compete in the 2021-2022 Season and ended the campaign ranked 15th to escape relegation.