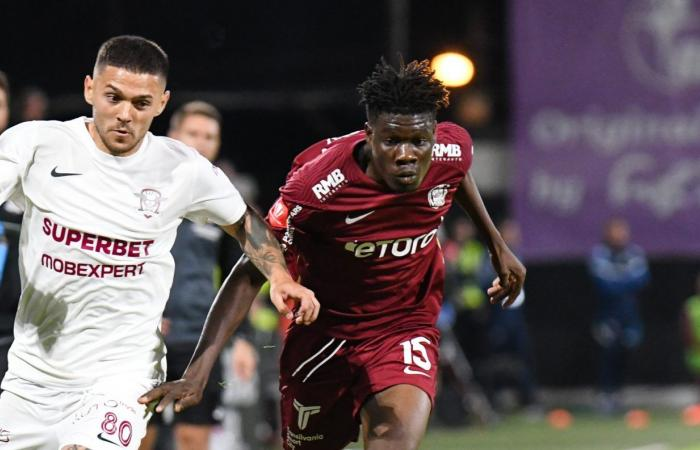 Ghana’s Bismark Adjei-Boateng and Emmanuel Yeboah played varied roles in Romanian side CFR Cluj’s qualification to the final round of playoff games in the Europa Conference League.

CFR Cluj beat Shakhtyor Soligorsk from Belarus 1-0 in the second leg after playing out a goalless draw in the first leg; by earning a 1-0 aggregate win, Cluj has qualified to play Slovenian side Maribor. 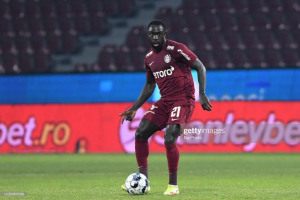 The first of two games against Maribor is scheduled for August 18 with the return leg slated for August 25 in Romania. The winner gets to make it to the main draw of the Conference League.

Midfielder Adjei-Boateng lasted the entire duration of the game while Left side Winger Yeboah came off the bench to replace Gabriel Debeljuh in the 59th minute.

19 year old Yeboah recently moved to Cluj from Ghanaian Division One side Young Apostles Football Club while 28 year old Adjei-Boateng joined the team in the 2021-2022 Season on a three year deal.