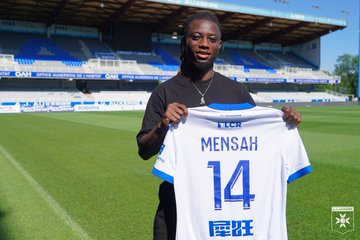 Mensah has signed a 3 year contract with the newly promoted side after passing his medical and was officially introduced to the fans of the club on Friday, August 12,2022. 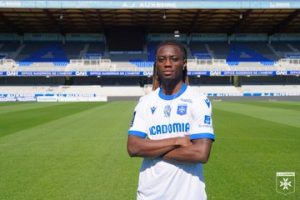 The versatile defender took the decision to remain in the French top flight after prior experience with Girodins Bordeaux in the 21/22 season on loan where he made 23 appearances.

The move will see him enjoy some stability after several loan stints with Sturm Graz, Zulte Waragem and Vitoria Guimaraes following his transfer to Red Bull Salzburg in 2017.

He joins an Auxerre side that is making a return to Ligue One following a 10 year absence.