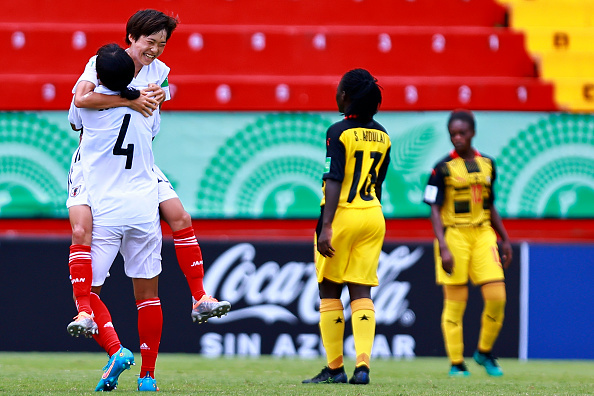 Ghana’s chances of progressing to the knock-out stage of the U-20 Women’s World Cup hangs in the balance after they lost 2-0 to Japan in their second group game of the competition on Sunday.

The Black Princesses lost 3-0 to the USA in their opening game and were hoping for a positive result against Japan, after they beat the Netherlands 1-0.

Ben Fokuo’s side struggled to trouble the opposition goalkeeper for most parts of the game but hung on to finish the first half goalless.

However, two second-half penalties from Maika Hamanoe (61 mins and 71 mins) handed all three points to the defending Champions.

Ghana will now face Netherlands in the final group games on Wednesday, August 17 in a must win game.

The Black Princesses are yet to reach the knock-out stage of the U-20 Women’s World Cup despite making six appearances at the competition since its inception in 2002. 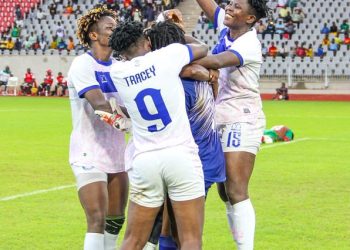 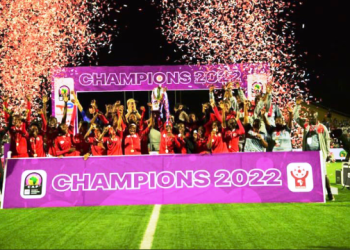 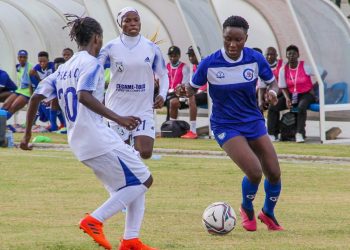 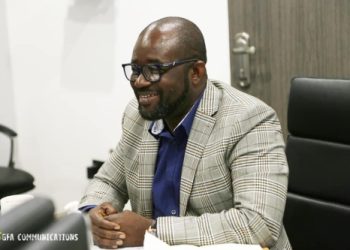 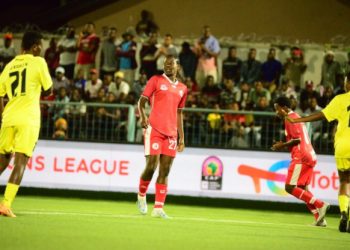 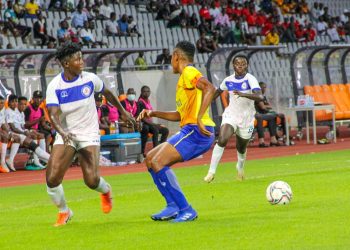