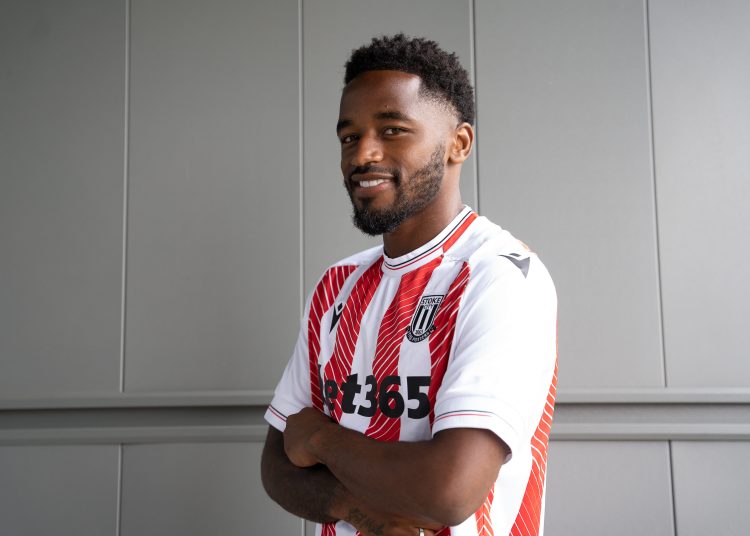 Fosu joins Stoke from the Premier League side, Brentford.

The London-born, Fosu progressed through the academy at Reading before making his debut for the Royals at the end of the 2014/15 season.

He then went on loan spells with Fleetwood Town, Accrington Stanley and Colchester United before he joined Charlton Athletic on a permanent deal in 2017.

After helping Charlton to the playoffs in successive seasons, Fosu moved to Oxford United in the summer of 2019 and scored 10 goals in the first half of the season.

His impressive form at the Kassam Stadium prompted Brentford to swoop for his services on the final day of the January transfer window.

Fosu helped the Bees reach the Championship play-off final in his first few months at the club before scoring four goals in 49 appearances as Thomas Frank’s side-sealed promotion the following season.

After an impressive stint with Brentford, he earned a Black Stars call-up, where he has now featured four times, scoring one goal in the process.