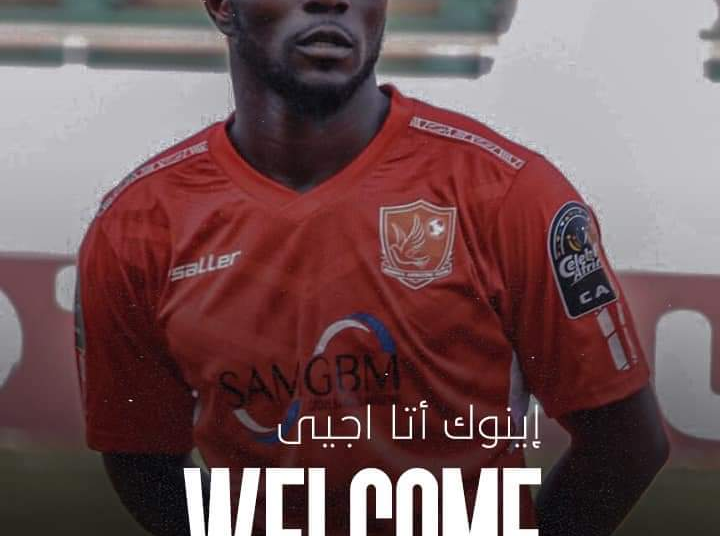 Libyan Premier League side, Al Ahly Benghazi, has officially announced the signing of Ghanian right winger, Enock Atta Agyei, ahead of the 2022-2023 Season.

The club put the announcement of the signing on Thursday and they are the latest team that the former Medeama Sporting Club and Windy Professionals player is featuring for.

Benghazi missed out on securing qualification to compete in both the CAF Champions League and CAF Confederation Cup after finishing fifth in the 2021-2022 league season.

Agyei has played nine games and has scored a goal in the Champions League and he has an assist to his name in eight games in the Confederation Cup.

His time at Horoya saw him compete in the 2019-2020 Champions League semifinals and he made eight appearances in all. In addition, he won the 2021 Guinea National Championship with Horoya.