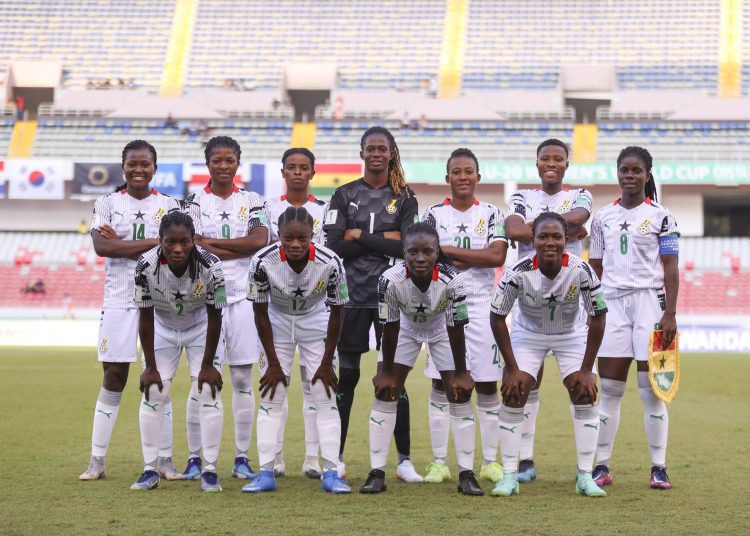 Head Coach of Ghana’s Black Princesses, Ben Fokuo, has expressed worry over his side’s inability to qualify from the group stages at the ongoing FIFA U-20 Women’s World Cup.

Ghana succumbed to a 4-1 defeat to The Netherlands on Wednesday, their third successive defeat of the competition, prompting the end of the road for the Princesses.

This was the sixth time Ghana has failed to make it past the group stages at the competition, and Fokuo believes things did not go according to plan.

“When we were coming to this competition for the sixth time, we decided to make sure that we qualify from the group stage for the first time and later progress from the quarter-final, but it is unfortunate we lost all three matches and are out of the competition.

“We did our preparations and worked hard towards the competition but things didn’t go as planned.

“We will work hard and try again in the next edition and hopefully, the team will make it past the group stage for the first time” he added.

Ghana finished bottom of Group D with no points and a minus eight goal difference, with Japan and The Netherlands progressing to the quarter-finals.

#U20WWC: Ghana crash out after defeat to The Netherlands