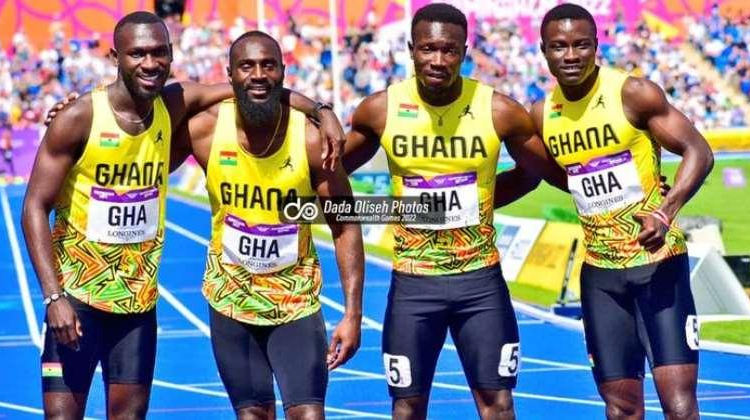 Ghana’s Youth and Sports Minister, Mustapha Ussif has stated he is yet to receive a report from Ghana’s Chef de Mission at the 2022 Commonwealth Games in Birmingham.

Responding to Citi Sports’ request for an update on investigations into the country’s controversial stint at the Games, the Minister stated: “So far we’ve met the Ghana Athletic Association and they’ve submitted their report but the Chef De Mission, the leader of Team Ghana is yet to submit the report. Once the report is ready, we will communicate to the media about the outcome of the investigation.”

The Sports Minister promised to investigate happenings that led to Ghana’s disqualification from the Men’s 4×100 Meter Relay Final at the Birmingham Games after the technical team failed to inform officials of a change in Ghana’s Relay Team.

The anchor leg of the race was primed to be run by Joseph Paul Amoah but he was replaced by youngster Abdul-Rasheed Saminu to aid Amoah’s preparation for the Men’s 200 Meter Final, held mere hours after the relay race.

Mustapha Ussif made his latest comment on the investigation at the launch of the National Fitness Day Program earlier today at the Accra Sports Stadium.

Amoah won bronze in the 200 meter final; Ghana won five medals in all at the Games.