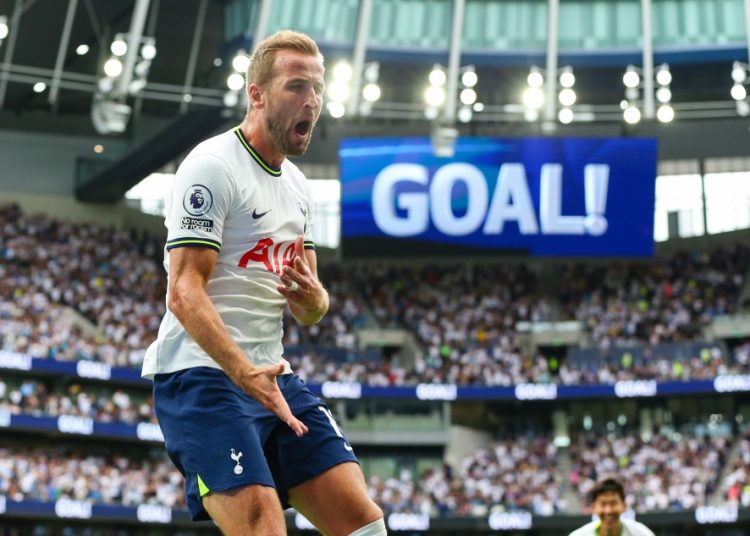 Harry Kane made history with a match-winning goal in Tottenham’s 1-0 victory over Wolves on Saturday.

After equalising at the death against Chelsea, the Spurs striker came to the rescue with another header from a corner as Antonio Conte’s side ground out three points.

It marks Kane’s 250th goal for Spurs and his 185th in the Premier League – the almost any player has scored for one club in the top-flight.

The England captain moves ahead of Man City legend Sergio Aguero and now only Alan Shearer, Wayne Rooney and Andy Cole are ahead of him.

The hosts were unconvincing for large spells and talkSPORT commentator pundit Scott Minto argued they were getting ‘outplayed’ by Wolves in the first-half.

However, Tottenham soon improved and created a number of chances after the break, with Kane hitting the bar and Heung-min Son spurning a couple of glorious opportunities.