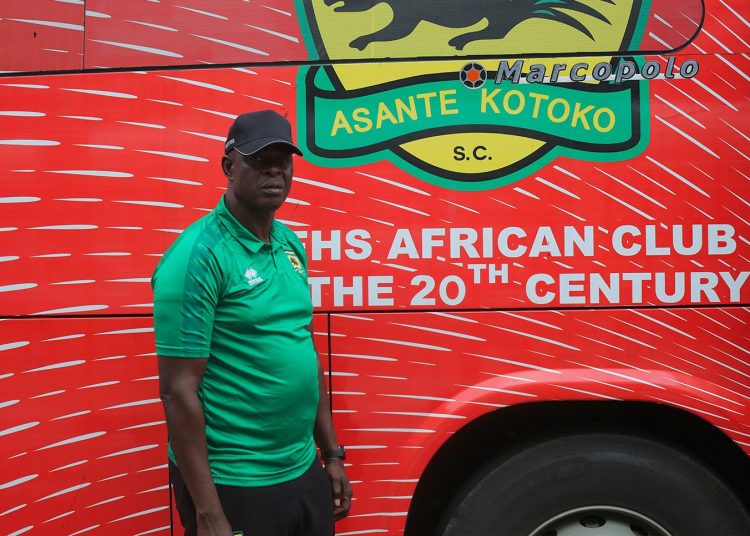 The 59-year-old is the replacement for Prosper Narteh Ogum who recently resigned from his position.

He has signed a one-year contract with the Porcupine Warriors with an option for another year.