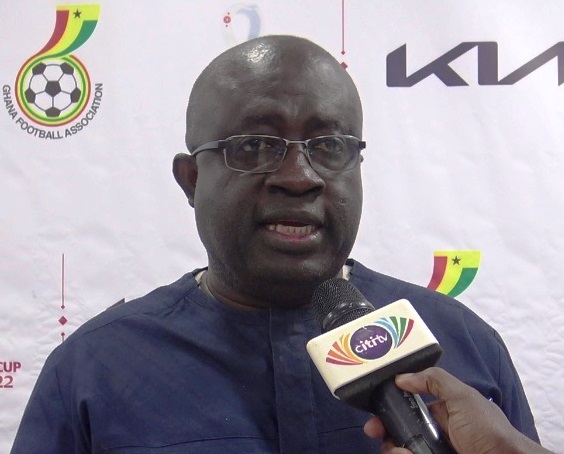 Black Galaxies Management Committee Chairman Dr. Tony Aubynn has pointed out Ghana’s pedigree as the main reason behind the country’s inclusion in the 4 Nation Tournament in Austria.

The Black Galaxies- Ghana’s national football team exclusively for Ghanaian based footballers- arrived in the European country this past weekend to compete in the Tournament.

“Qatar is in the World Cup is the host and they don’t want to just be a passenger host…and that’s why they saw Ghana football as a very major opportunity for them to test their skills.”

Ghana plays Qatar on Tuesday, August 23 before taking on Jamaica and fellow African side Morocco to wrap up its run in the competition.

Qatar will host the 2022 FIFA World Cup and plans to use this tournament as preparation for the World Cup that commences in November.

The Black Galaxies are preparing to play against Nigeria later this month for a spot in the 2023 CHAN to be held in Algeria.