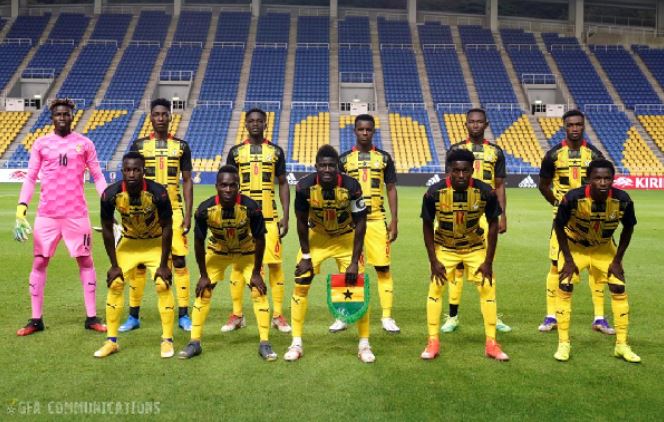 Ghana’s U-23 men’s national team, the Black Meteors, will take on either Mauritius or Mozambique in the second round of the AFCON qualifiers.

The Meteors were drawn to face the winner of the encounter between the two teams at the ceremony in Cairo.

39 countries are taking part in the qualifiers, with seven of them eventually making it through, along with hosts, Morocco to the AFCON tournament next year.

The tournament in 2023 will serve as the qualifiers for the 2024 Olympic Games.

The Meteors narrowly missed out on a place at the Tokyo Games in 2020 after finishing fourth at the last AFCON tournament in Egypt.