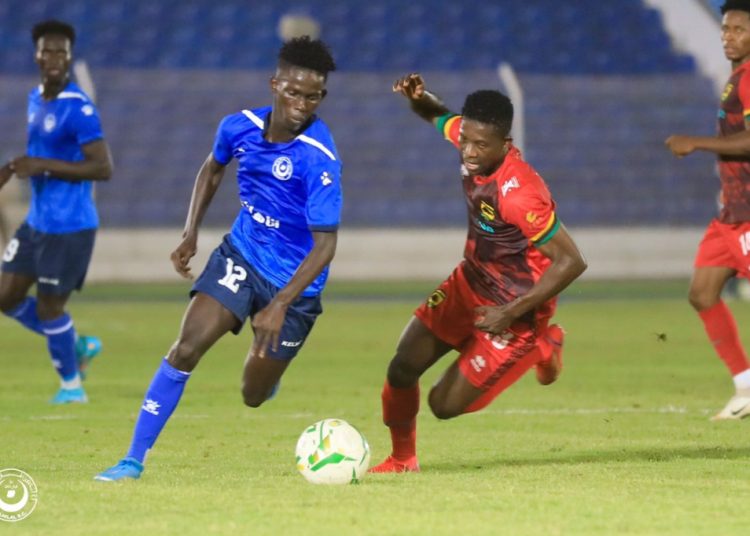 The Sudanese Champions scored in both halves to secure the win over the Porcupine Warriors.

Lamine Jarjou gave Al-Hilal the lead in the 42nd minute of the first-half, before Khater Awad sealed the win for the Sudan Champions in added time (91 minutes).

Richard Boadu, who was announced as the new captain of Asante Kotoko before the match, led the team out on the pitch, while former Asante Kotoko left-back Ibrahim Imoro also captained A-Hilal.

The two clubs will meet again on Friday, August 26.

Kumasi Asante Kotoko are in Sudan preparing ahead of the new season and their participation in the CAF Champions League.