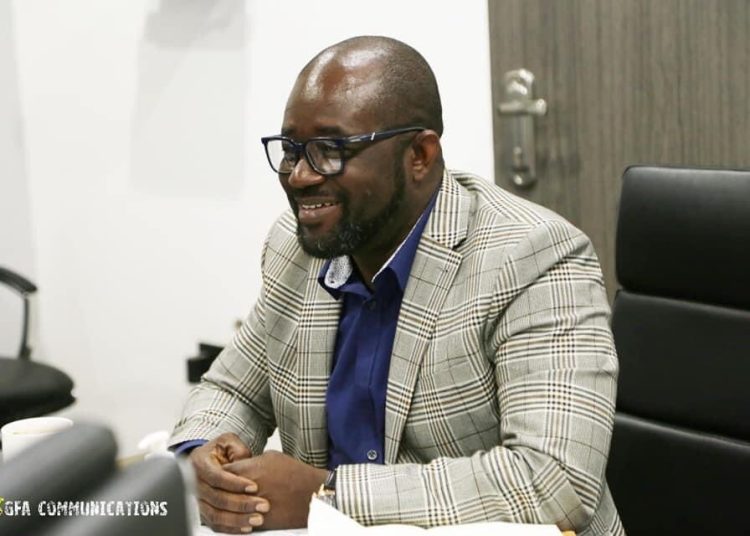 Ghana Football Association (GFA) President, Kurt Okraku has commended individuals who invest in football in Ghana, tagging them as “nation builders” and urging them to continue to finance the sport in the country.

In a speech encouraging more individuals to invest football because of football’s huge potential to effect positive change, he identified tough situations investors have had to deal with.

Due to those tough challenges, the GFA President went on to praise folks who provide consistent investment into the sport stating to AsempaFM: “I want to, first of all, encourage everybody and anybody who has the passion to invest into football not to run away because the football platform is a good platform for social change. It can only take people with a high level of passion, people who believe in building not only their families but who are nation builders to continue to invest in football.”

The GFA has recently secured headline sponsorship deals for the Men and Women’s Premier League and ahead of the start of the league competitions in September and October respectively.