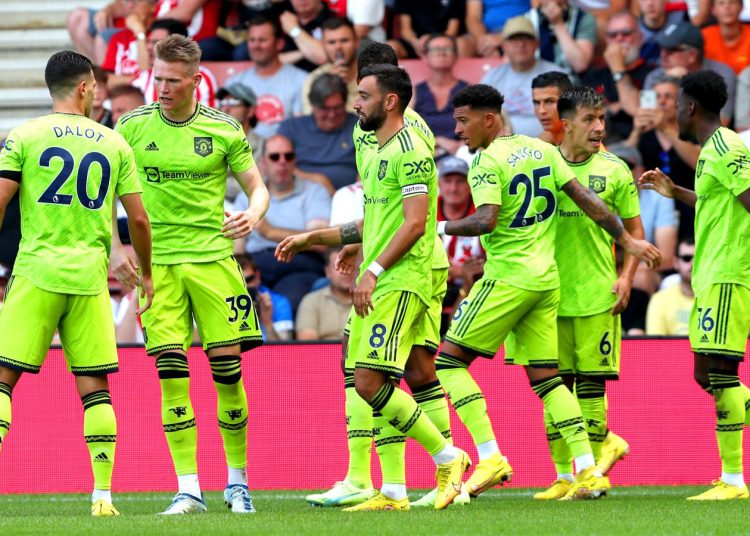 Erik ten Hag secured his first away win as Manchester United manager as Bruno Fernandes’ fine volley was enough to give his side a narrow 1-0 win over Southampton at St Mary’s.

After an even start on the south coast, a flowing United move 10 minutes into the second half ended with Fernandes applying a fine finish to Diogo Dalot’s cross to seal back-to-back wins for the visitors for the first time since February.

Southampton had their fair share of chances during the game, but United’s resolute defending and some smart saves from David de Gea – most notably to deny Joe Aribo an equaliser – kept the hosts out.

The win sees United end a run of seven consecutive away defeats in the Premier League and extends their unbeaten streak against Southampton at St Mary’s to 15 games in all competitions. Ralph Hasenhuttl’s team have won just one of their previous nine home matches in all competitions, losing seven.