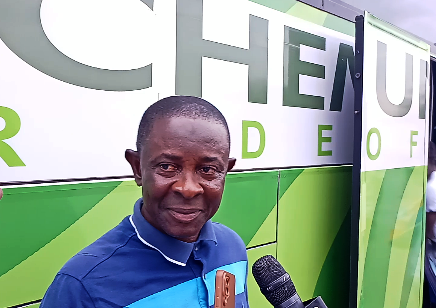 The Hunters lost 0-2 to the Wonder Club at the Accra Sports Stadium earlier this evening conceding a goal in each half with the second goal for Olympics coming from  the penalty spot.

However, Coach Mingle was quick to play down the level of disappointment after the loss when quizzed in an interview with CITI Sports. 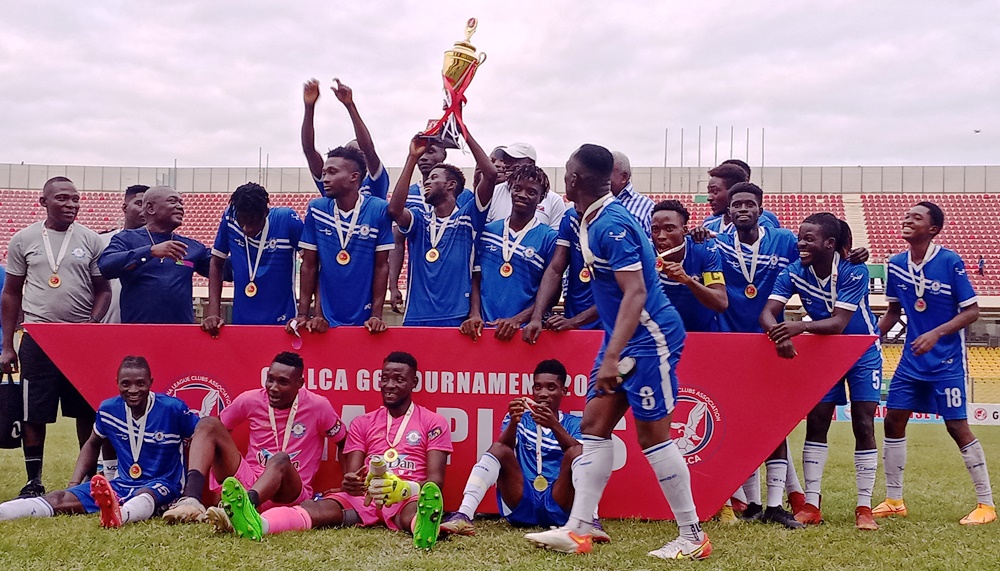 Medeama competed in the G6 competition.