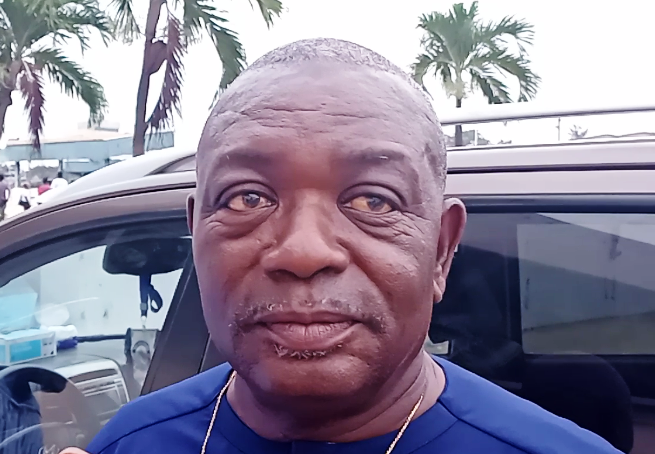 Accra Great Olympics Football Club Board Member Oluboye Commodore has expressed confidence in the Black Galaxies chances of qualifying to the Championship of African Nations (CHAN) Tournament in 2023.

Next year’s CHAN takes place in Algeria and Ghana holds a 2-0 over Nigeria heading to the second leg in Abuja, Nigeria later in September.

Speaking to CITI Sports, the veteran Football Administrator was adamant Ghana’s first leg win is enough to get the Black Galaxies past Nigeria.

“Nigeria is a big football nation. If we are able to beat them here, it means that if we are not careful, they can also beat us there but we have a better team…I am very confident that a 2-0 win for Ghana it’s a done deal for us” he stated.

He made the statement after witnessing Olympics beat Bechem United 2-0 in the final of the GHALCA G6 Tournament to lift the preseason competition at the Accra Sports Stadium. 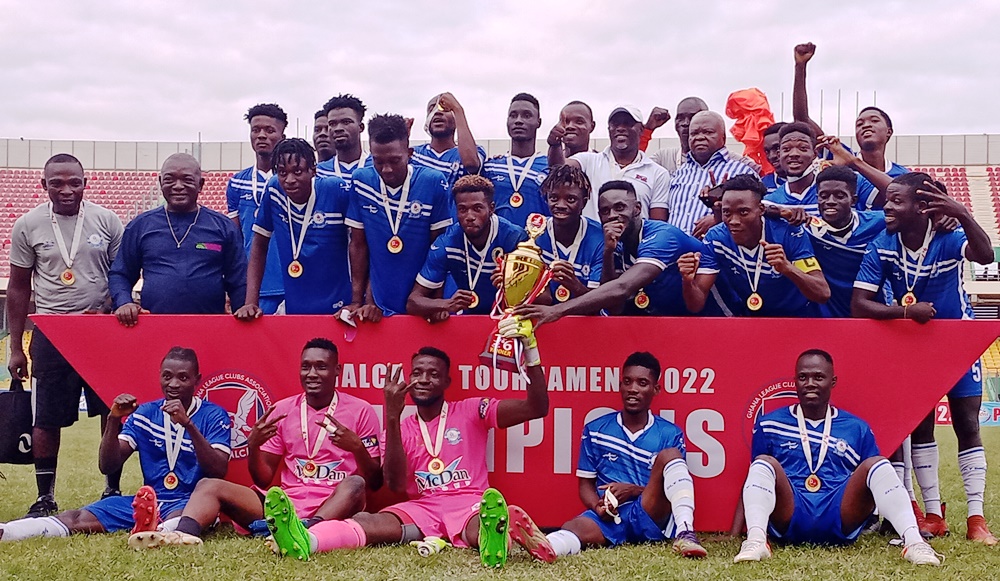 Accra Hearts of Oak pair Daniel Afriyie Barnieh and Seidu Suraj scored in the second half against Nigeria at the Cape Coast Stadium to put Ghana in the driver’s seat for a spot in Algiers.

Ghana has missed out on securing a spot in the competition created for players competing in national football leagues on the African continent.