FIFA 23: Finesse by Pheelz & BNXN to feature on soundtrack 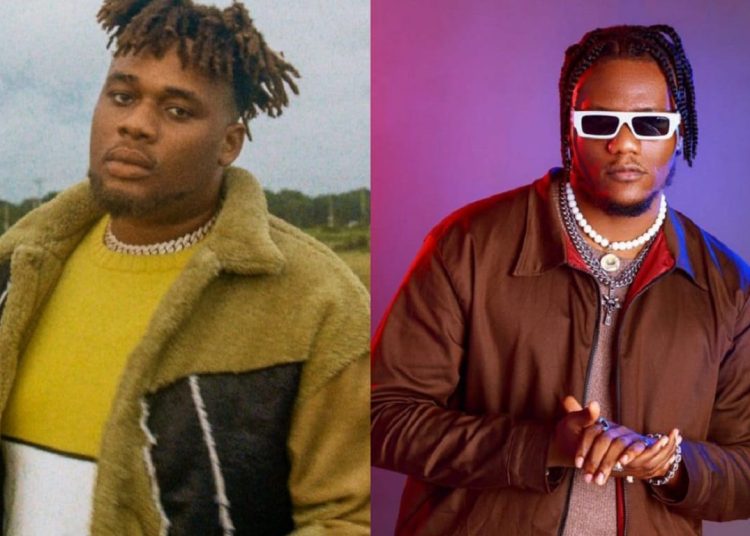 Hit Nigerian song “Finesse” is set to feature on the FIFA 23 Video Game.

The song by Pheelz and BNXN (formerly known as Buju) is a worldwide hit and has featured heavily on social media. 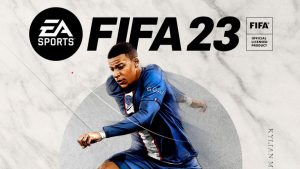 The reveal was made as the Xbox version of the game leaked. Multiple media outlets reported that players on the Xbox platform had gained access to the game for a short period.

Certain users created playlists on various streaming platforms to share the music found in the game and “Finesse” was one of the songs featured.

FIFA 23 is set to be released on various platforms on September 27th. As it stands it will be the last game released under the FIFA title as EA and FIFA have ended their partnership. 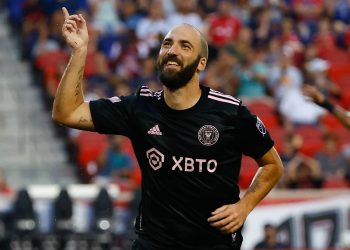