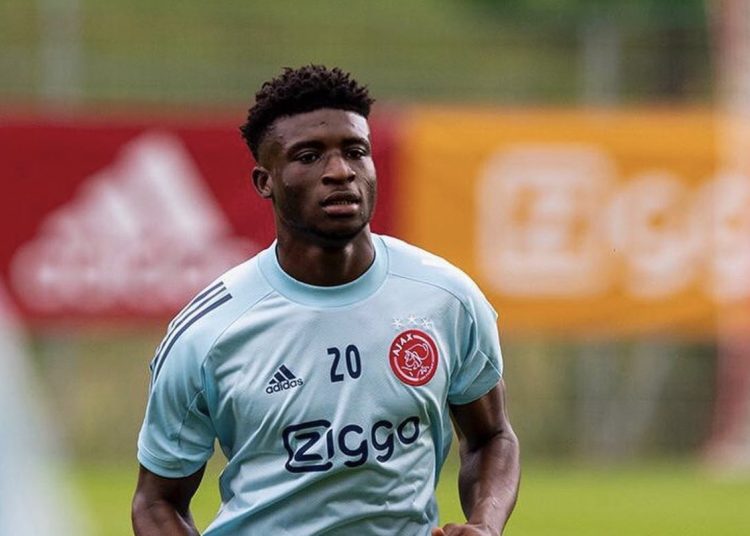 It’s been an interesting few months for Ghana’s Kudus Mohammed in relation to his Ajax Amsterdam career.

The 22 year old was one of the bright lights during preseason, scoring four times, but is yet to make a starting berth in the Eredivise this season.

The former Nordsjaelland FC midfielder, has seen just a combined 29 minutes of football this season at Ajax.

Kudus, in an attempt to force a move out of the club, missed Wednesday’s training session with the Dutch champions, days after reports emerged that Everton had had a bid rejected by Ajax for the midfielder.

Fellow Premier League side, Leeds United, are also said to be exploring the possibility of signing the Ghanaian, who joined Ajax back in 2020.

According to reports in Holland he is taking inspiration from fellow Ajax teammate Antony who appears to have  succeeded in forcing through a transfer to Manchester United after earlier attempts by Ajax to block a move.

With just a day left to the end of the transfer window, Kudus is hoping to get a move out of Ajax in order to get some first team football under his belt before the FIFA World Cup in Qatar.