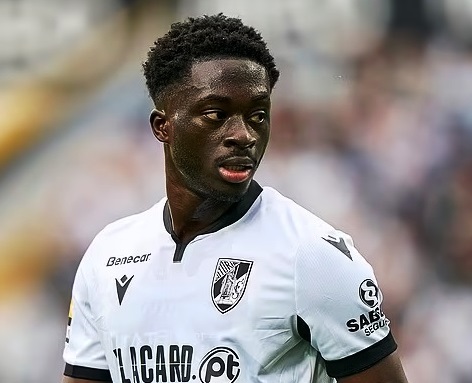 Ghana defender, Abdul Mumin, has officially sealed his move from Vitoria Guimaraes to Spanish side Rayo Vallecano after strong speculation earlier in the transfer window.

The 24-year-old courted interest from several European clubs including French side Angers, Turkish side Galatasaray and English Premier League sides AFC Bournemouth and Leicester City before moving to Spain.

The move was officially announced on Rayo’s Twitter page and the center back signed a four year deal with the 12th ranked team in the 2021-2022 La Liga Season.

His heavy transfer links to several teams played a major role in his absence from Guimaraes’ starting unit this season as the former Right To Dream Academy product didn’t feature in any of Guimaraes’ four league games played so far. 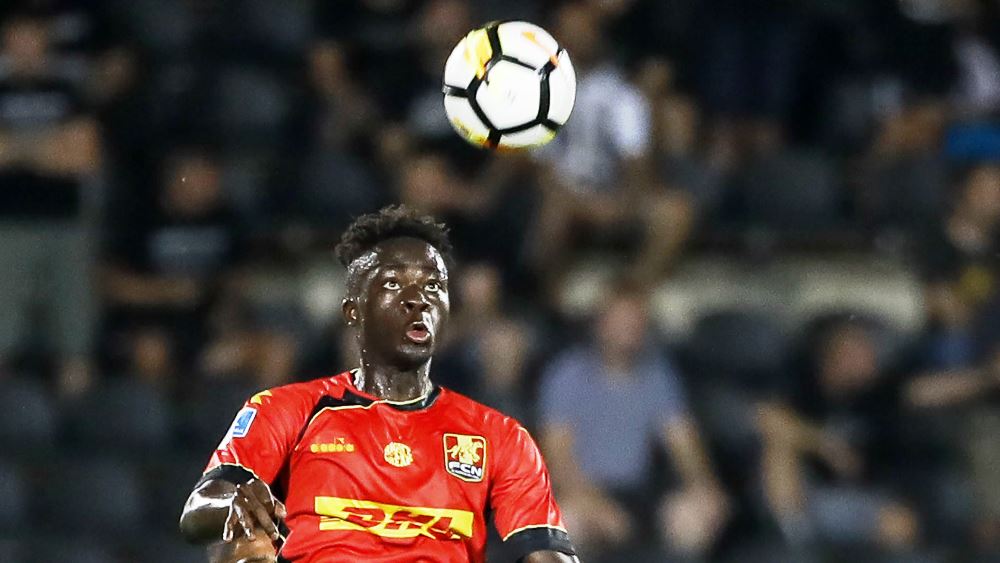 However, he made four appearances for Vitoria in the Europa Conference League qualifiers playing a total of 360 minutes for the Portuguese side. Abdul Mumin played 28 games in total last season.

2023 CHAN Qualifiers: No reason for Ghana to be afraid of Nigeria