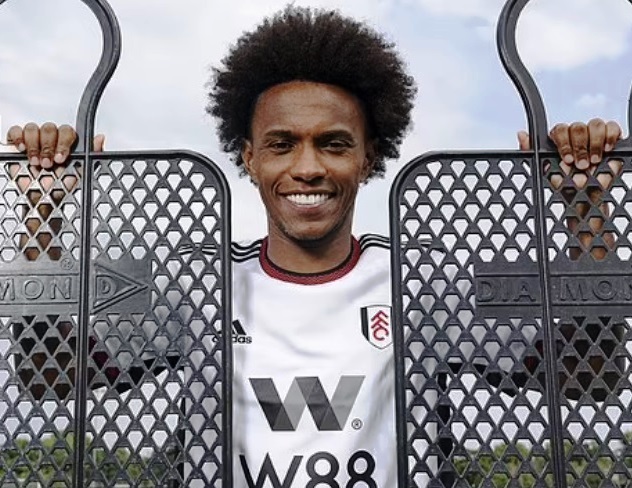 Fulham have completed the free transfer of former Chelsea and Arsenal winger Willian on a one-year deal.

The 34-year-old left Brazilian club Corinthians in mid-August after he and his family received threats online. He had offers from clubs across Europe but was keen on a return to England and has been training with Fulham in recent weeks.

Fulham confirmed the signing in a statement on Thursday afternoon.

Fulham is a special club, a club that wants to improve, that wants to fight for something bigger, so I’m here to help, and I cant wait to get started.’

Willian has signed a one-year deal at Craven Cottage after leaving Corinthians in Brazil. 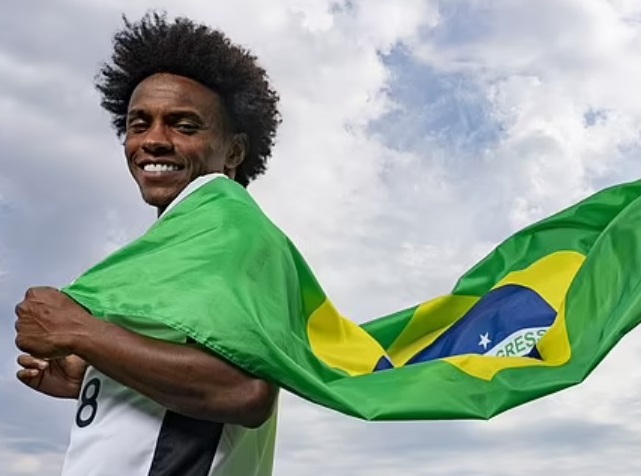 A switch across London to Arsenal in 2020 failed to work out for the 70-cap Brazilian international as he scored just once in 37 games for the Gunners.

He then netted once net in 45 matches in his second spell at Corinthians, where he started his career. 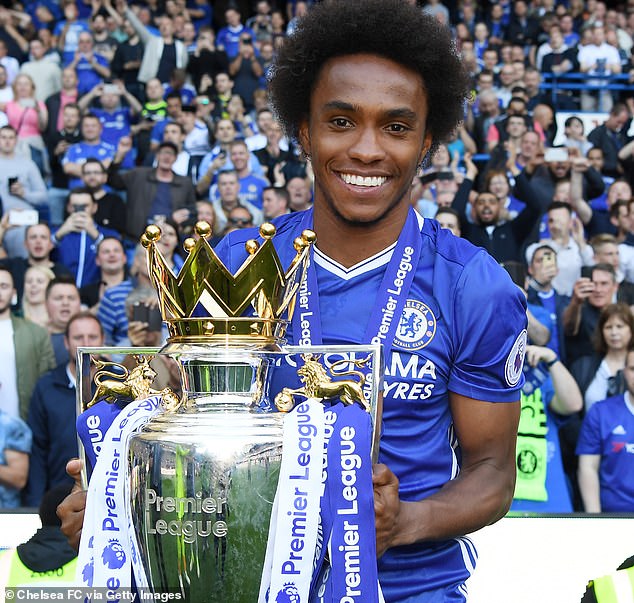