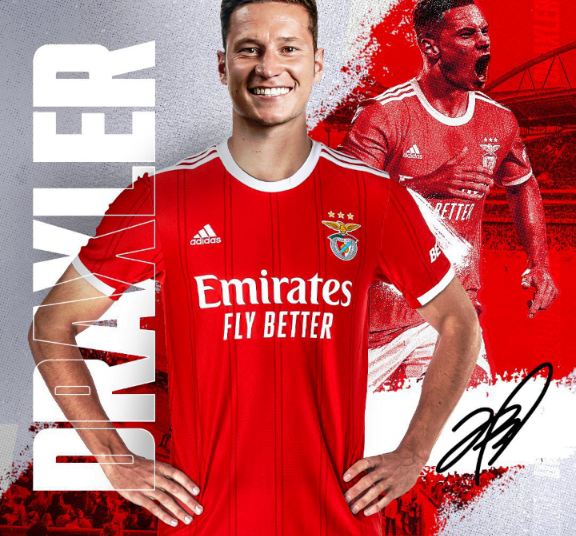 On Thursday evening, the Portuguese Primeira Liga club confirmed the signing of the 28-year-old on loan for the rest of the season.

28-year-old Draxler has struggled to nail down a starting berth in Paris following his €36 million switch from Wolfsburg in January 2017.

The former Schalke 04 player has featured 58 times for Germany, scoring 7 goals, and will be hoping to earn a call-up to Hansi Flick’s World Cup squad in a few months.