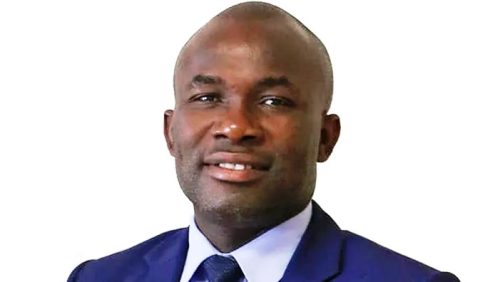 In a separate case flagged in the Auditor General’s report, Professor Twumasi reported on October 30, 2019 an NSA vehicle valued at 150,000 Ghana Cedis with the registration number GX 6551-18 went missing during “an official visit to Kumasi”.

The report noted that though the case was reported to the Police, NSA Management couldn’t provide the official report to back this claim.

The report states the NSA Boss is one of four recipients of double salaries paid by multiple Ghanaian public institutions in the year under review. In Professor Twumasi’s case, he received salaries from the Kwame Nkrumah University of Science and Technology (KNUST) and NSA.

Professor Twumasi served as the Head of Department, Biochemistry and Biotechnology at the Kwame Nkrumah University of Technology (KNUST) College of Science up until his appointment as the NSA Head.

He was given a sabbatical leave from January 1, 2019 to December 31, 2021 by KNUST after he was appointed to serve in the office he still occupies. However, he continued to receive a full monthly salary from KNUST just as the three officers captured in the report during this period.

Scroll down to view full breakdown of the payment to the four officers named in the report. 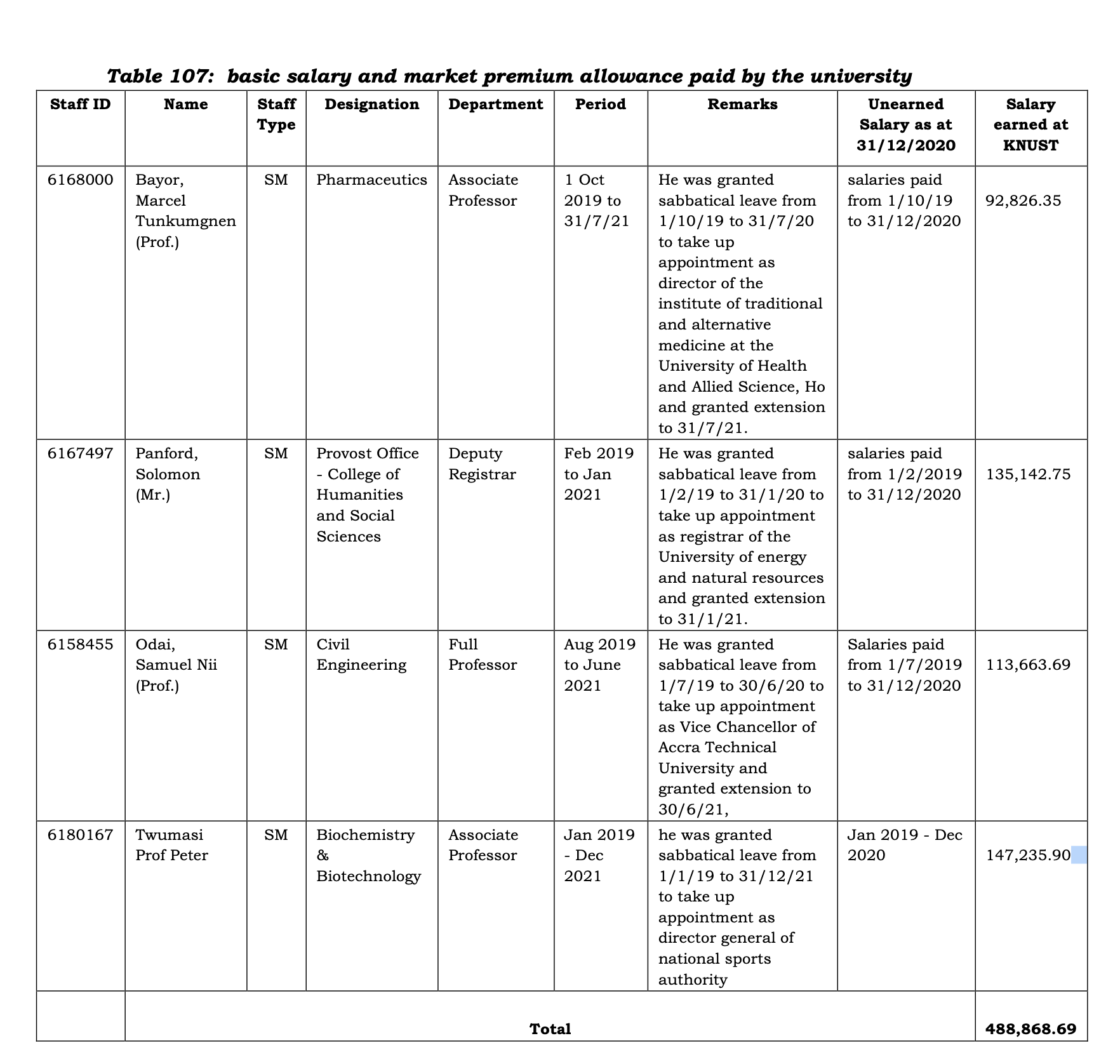